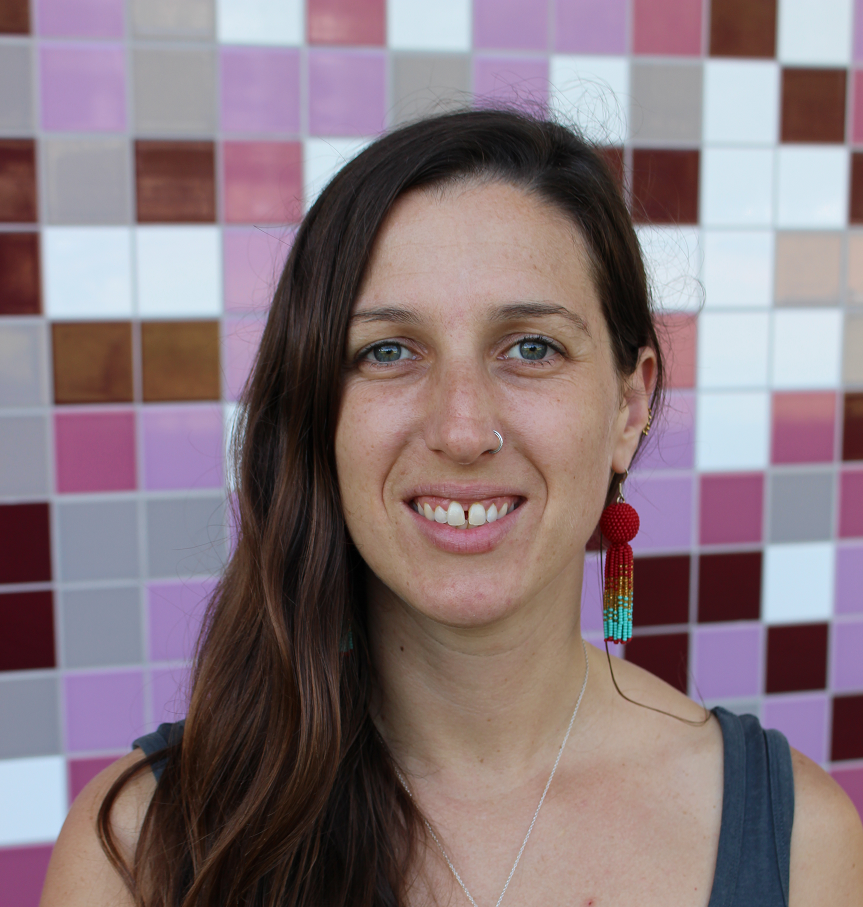 Rising caesarean section rates are an international concern, due to associated health risks for both mother and child. The World Health Organisation has said caesarean rates over 10 percent do not improve survival figures, yet the trend continues.

PhD candidate in Public Health, Haylee Fox, has discovered that caesarean section rates in Queensland rise with the socio-economic status of the mother, rather than actual health risks linked to such major surgical intervention.

Thirty-eight percent of wealthier, mainly urban, non-Indigenous mothers, are undergoing a caesarean section during childbirth, compared with 30 percent of economically disadvantaged women who are more likely to have pre-existing health conditions which elevate the need for this procedure, such as hypertension, diabetes and gestational diabetes.

The quantitative study, which used Queensland Health and Medicare data for 400,000 mothers and babies delivered in the state’s private and public hospital health systems between 2012-2015, looked at all medical interventions during labour, including induction of labour, vacuum and forceps delivery, epidural and episiotomy and caesarean sections.

The disparity in caesarean rates between public and private health facilities was dramatic – 33 percent compared with 50 percent. The higher rate in the private sector is primarily driven by the provision of elective (pre-planned, non-emergency) caesareans; around 19 percent of first-time caesarean procedures.

The results surprised Ms Fox, who initially set out to explore the theory that poorer women in worse health faced greater childbirth cost burdens, due to higher need of medical intervention during labour. The opposite proved to be the case, but is in line with global trends.

“Reported over-use of medical interventions in high income settings, low use in low-income settings. This phenomenon has been termed ‘Too little, too late, too much, too soon’,” she observed.

According to the Australian Institute of Health and Welfare, 86 percent of Queensland women who underwent a caesarean section for the birth of their first child, did so again for subsequent births, even though there might be no medical grounds.

While caesarean sections can save lives when medically required, they also carry the risk of post-operative infections and repeated caesareans increase vulnerability to uterine rupture caused by scar tissue from previous procedures.

Surgical intervention circumvents the release of hormones in women that enhance mother-child bonding after a vaginal birth. It is associated with lower breast feeding rates and future reduced fertility. There is growing evidence that children born by caesarean section are more prone to longer-term health complications.

Ms Fox suspects a range of factors influence elective caesarean rates in the private health sector; from national health and individual hospital policies to obstetrician preferences and a culture of risk aversion in caring for women of a higher maternal age.

Fear of giving birth naturally is common. Continuous midwife support during pregnancy and childbirth is known to alleviate such fears, but women in the private system receive care from private obstetricians and are less likely to have access to midwives.

The researcher believes maternity care providers need to ensure pregnant women are adequately informed about both the potential risks and benefits of caesarean sections.

“Giving birth can be a really vulnerable time for a woman to make big decisions about what should happen. The more evidence-based information they have beforehand, the better,” said Ms Fox.