Tracing the triggers and impacts of preeclampsia 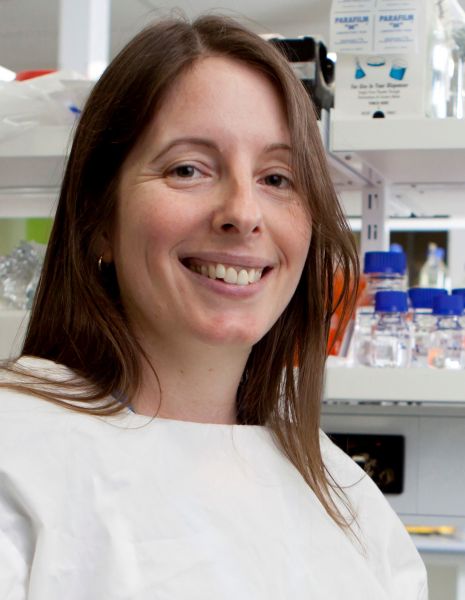 Preeclampsia is the most common serious medical disorder triggered during pregnancy. In Australia, mild preeclampsia occurs in 5-10 percent of pregnancies and severe cases in 1-2 percent. Pre-eclampsia and associated complications account for 15 percent of direct maternal mortality and 10 percent of perinatal mortality. There is evidence it also has an enduring impact on the health of surviving children.

The two researchers, both members of the Centre for Molecular Therapeutics structural biology research group, lent their data analysis skills to a national study, which found evidence that reduced maternal acetate levels were associated with preeclampsia, and that this condition had a negative impact on the immune system development of babies.

The AITHM group has spent three years establishing its research credentials in the field of metabolomics; the large-scale study of metabolites, which influence a range of human metabolic functions. They include short chain fatty acids, such as acetate, which are mainly produced through gut bacterial fermentation of dietary fibre, and have potent anti-inflammatory effects.

Professor Daly and Dr Wilson took on the task of analysing more than 70 samples of maternal (umbilical) cord blood collected during the preeclampsia study. They identified and measured acetate levels in each sample, and also compared concentrations between samples.

The team’s work was made possible thanks to access to a $1.2M Nuclear Magnetic Resonance (NMR) spectrometer acquired by AITHM in 2013 with an Australian Research Council Linkage, Infrastructure, Equipment and Facilities grant.

“Nuclear Magnetic Resonance is an emerging technique in metabolomics,” said Professor Daly. “It is a different application to what we normally use. Usually we try to look at purified molecules or study them in isolation, to examine their structures. But metabolomics is looking at complex mixtures of metabolites.

“NMR allows you to basically filter out the large proteins and just focus on the small molecules, avoiding the need to undertake multiple sample preparation processes in the lab, which demand more time.”

They spent several months analysing the samples, sharing their results with other researchers utilising a range of different approaches to assess the impact of acetate levels on preeclampsia and the repercussions of this immune-based disorder on fetal development of the thymus gland, which produces thymosin, a hormone that stimulates the production of disease-fighting T cells.

“They were looking for co-relations; they wanted to see whether the acetate levels we detected in samples co-related to their other research findings – which they did,” said Dr Wilson.

“This could lead to new preventative strategies to reduce preeclampsia.”

The team is currently undertaking metabolite-based research for several other AITHM and JCU groups, but is keen to further flex their skills.

“We think this approach could be applicable for a whole range of disease states where metabolites play a role. It’s just a matter of trying to realise what it can actually do,” said Professor Daly.