One major stream for AITHM is dedicated to research that seeks to move from basic science through to translation, commercialisation and impact.

AITHM with JCU, is a member of the Medical Research Commercialisation Fund. This investment collaboration supports early stage development and commercialisation opportunities from Australian medical research institutes and allied research hospitals. AITHM also maintains close relationships with governments and non-government organisations and AITHM research closely informs the development of health policy and other key initiatives, such as the Northern Australia Development Agenda.

In 2016, AITHM made five invention disclosures to the Innovation and Commercialisation team at JCU. These inventions resulted in new Intellectual Property (IP) being disclosed. Potential IP protection strategies and patent applications are currently being pursued for some of these inventions. A number of these inventions are also being marketed under confidentiality to potential industry partners with a view to further engagement with these partners to further collaborate or receive investment and progress these new technologies to the market. 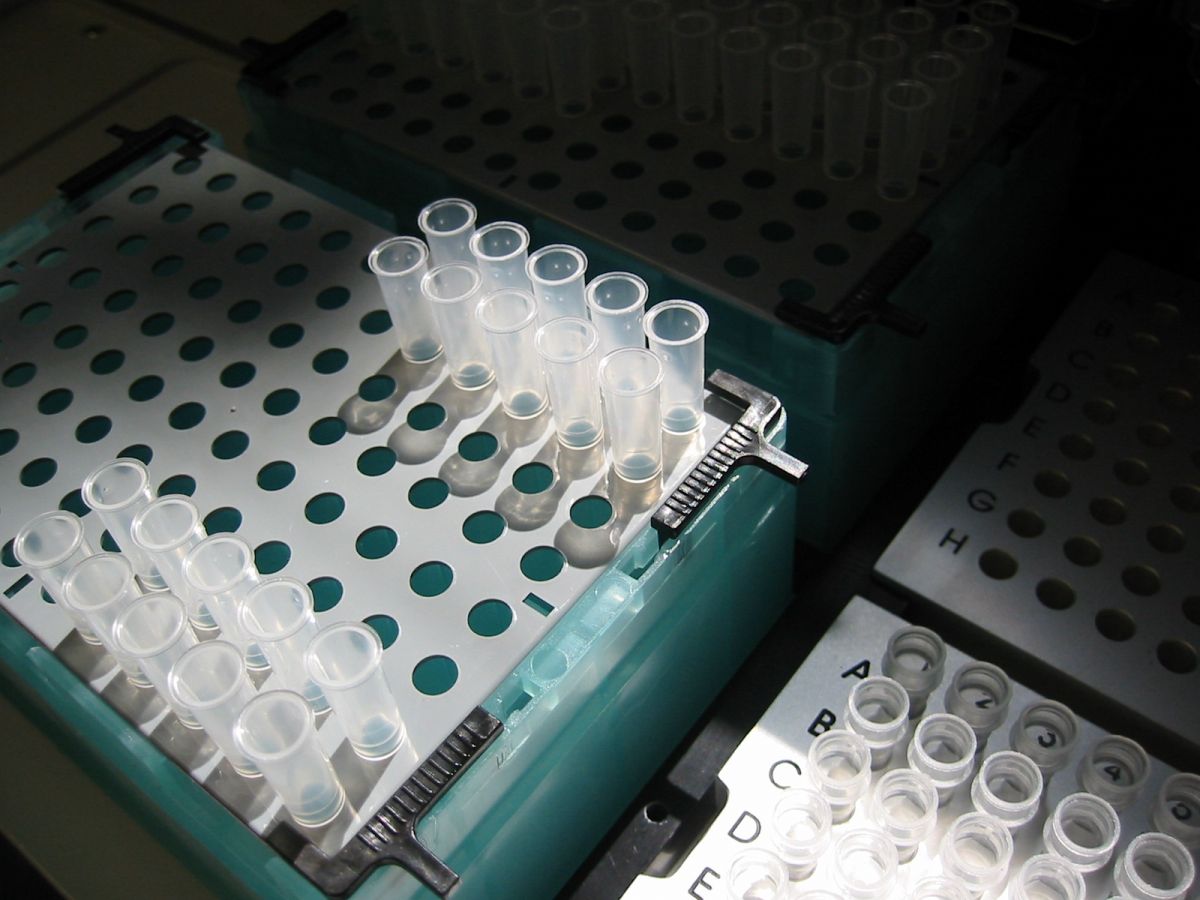 Malaria is the third most serious infectious disease among people around the and is a particular scourge in the Tropics. A vaccine is urgently required and could prove a proposition. In late 2015 AITHM Director, Professor Louis Schofield received a $2.8M grant from the Bill & Melinda Gates Foundation to pursue the pre-clinical development of a broad spectrum vaccine designed to overcome the five malaria parasite species. These parasites are complex and hard to target with 11 distinct life stages, each with multiple redundant strategies for survival in the host.

This ‘first-in-class’ biologic targets the underlying disease condition and has the potential to be , unlike most current therapies which address only the symptoms of the disease. The researchers are seeking investment to enhance the preclinical data package and conduct further toxicology and safety trials in mice before progressing to clinical trials.

Food allergy is a major public health problem, affecting 8 per cent of children and 10 per cent of infants and is estimated to impact 500 million people worldwide. Some food allergies, including peanut, fish and shellfish are not outgrown in adulthood and can cause life-threatening reactions. There are no currently approved medical therapies to cure food allergies or prevent the effects of allergy. In particular for fish and shellfish allergy, there are no therapies in development.

These novel therapeutic peptides show significant acceleration of wound closure versus the product and have the potential to be ‘best in class’ therapeutics for both chronic and surgical wound models.

AITHM is seeking to partner with biotechnology or pharmaceutical companies to discover and develop hookworm-derived small molecules as an entirely new generation of anti-inflammatory therapeutics. The goal is to develop small molecules derived from hookworm secretions that suppress inflammation by promoting regulatory responses, notably the expansion and mucosal homing of regulatory T cells.

The market for inflammatory disease therapeutics is enormous, and growing at an unprecedented rate. Potential returns are high, in light of clinical options and potential risks. Obvious disease target areas where current standard of treatment is insufficient autoimmune diseases such as IBD, rheumatoid arthritis, transplant diseases, psoriasis, multiple sclerosis and coeliac disease, and allergic inflammation such as asthma, food allergies and allergic dermatitis. AITHM has already identified individual molecules that confer protection against inflammatory diseases in animal and is working towards developing pre-clinical portfolios to accelerate these discoveries towards clinical trials.