Tropical health research has a long history in northern Queensland, beginning in 1910 with the establishment of Australia’s first institute for tropical medicine in Townsville.

In 1910 the Australian Institute of Tropical Medicine (AITM) was founded in Townsville. Its establishment arose from concerns for the health of workers and communities in northern 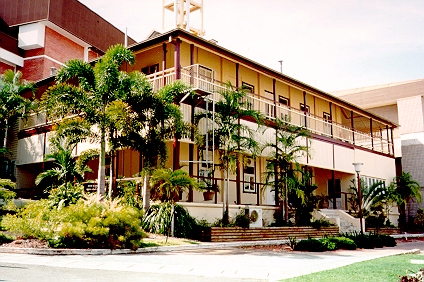 Australia. Dengue fever was rife and other debilitating diseases were affecting the population. Under the leadership of its first director, the pioneering Dr Anton Breinl, the Institute’s agenda expanded, drawing on field trips around northern Queensland, the Northern Territory, the Torres Strait and remote regions of Papua New Guinea.

AITM was Australia’s first medical institute and Dr Breinl’s groundbreaking work with his small team of researchers initiated laboratory science in Australia and made Townsville the birthplace of Australian biochemistry. AITM closed in 1930. Read more about the history of AITM and Dr Anton Breinl.

There is a long association between JCU and the name of Anton Breinl.

JCU re-established the Australian Institute of Tropical Medicine in 1987, after the Kerr White Report into research, public health and tropical health recommended such a facility was needed. The Institute was briefly named the Tropical Health Surveillance Unit before becoming the Anton Breinl Centre for Tropical Health and Medicine and later being incorporated into JCU’s Department of Public Health and Tropical Medicine. JCU developed a distinguished record in tropical health research, with a focus on infectious diseases and the health of tropical populations. research builds on these strong epidemiological and public health foundations.

In 2002 JCU’s Department of Public Health and Tropical Medicine was renamed the Anton Breinl Centre and all staff relocated from the original building at the Townsville hospital to a purpose-built facility on the medical precinct at the Townsville campus. In 2012-13 the Centre changed its name to the Discipline of Public Health and Tropical Medicine.

In 2013 JCU became home to the newly formed Australian Institute of Tropical Health and Medicine (AITHM), taking on the mantle of the original as a national institute for tropical health research. The name of Anton Breinl lives on at JCU with the Anton Breinl Research Centre for Health Systems Strengthening, founded in 2015. The Centre’s research and programs are aimed at strengthening health and health systems in rural, remote, tropical and Aboriginal and Torres Strait Islander communities with a range of partner organisations.

AITHM was formally established in 2013 to improve Australia’s capacity and effectiveness in tropical health and medical research, training and translation in northern Australia. The location of AITHM within 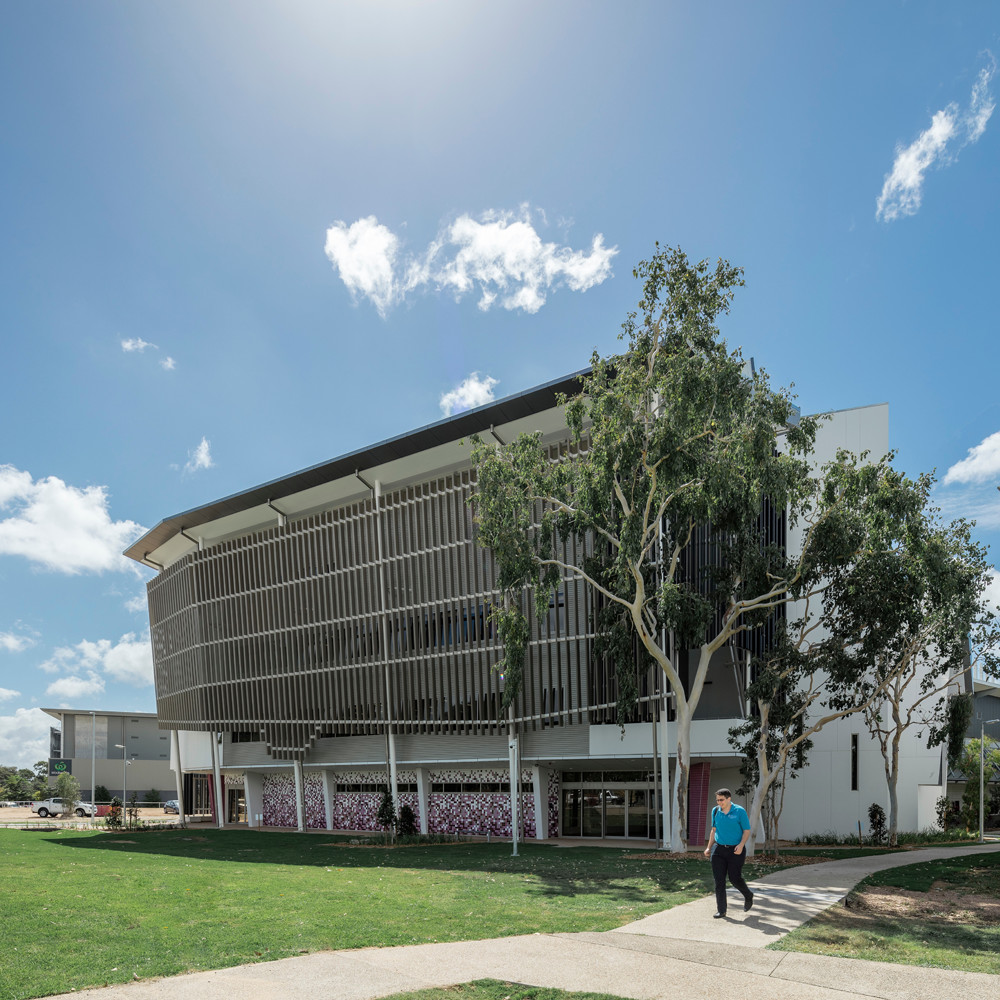 a research-intensive university, located in and dedicated to the tropics, enables AITHM to leverage existing intellectual capital, build research capacity and apply evidence to address real challenges and priorities in health and medicine relevant to people in the tropics worldwide.

AITHM undertakes to work across areas of significant interest and importance in our tropical region including neglected tropical diseases, tropical public health, molecular diagnosis of pathogens and ways to improve the delivery of health services to rural and remote tropical communities. AITHM has established four permanent facilities in Cairns, Mackay, Townsville and Thursday Island in the Torres Strait. This provides AITHM  with unprecedented access to, and connection with, the populations and clinicians who bear the burden of tropical health issues in Australia.