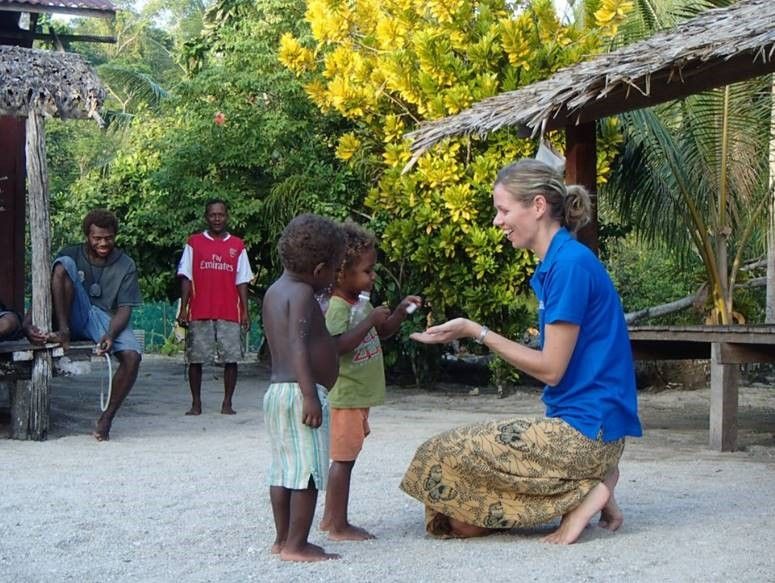 World-leading mosquito experts from the Australian Institute of Tropical Health and Medicine, at James Cook University, have been instrumental in developing a new document, which is changing policy and saving lives in the Pacific and around the world.

JCU’s Professor Tom Burkot and Dr Tanya Russell and their team are heading the Pacific Mosquito Surveillance Strengthening for Impact project (PacMOSSI project), with 12 partners in a bid to bolster vector surveillance in the Pacific.

The Pacific Community (SPC) in collaboration with the World Health Organisation (WHO) have just launched the ‘Manual for Surveillance and Control of Aedes Vectors in the Pacific’, a document which is supporting governments to change the way they approach their mosquito programs, in a bid to control mosquito-borne disease.

The AITHM’s medical entomologist Dr Tanya Russell, the manual’s lead author, said the document, published in both English and French, provides an easy-to-follow manual and information guide for the surveillance and control of Aedes mosquito-transmitted arboviruses.

“We have developed this manual with the goal of strengthening vector surveillance and control capabilities in the region, and providing guidance for all Pacific Island countries to use in their efforts to prevent and control arboviral infections.”

Dr Russell said mosquitoes of the Aedes genus can transmit viruses that cause dengue, Zika and chikungunya disease.  In recent times, the Pacific had experienced unprecedented concurrent outbreaks of dengue, chikungunya and Zika virus infections spread by Aedes vectors.

Three diseases have taken their toll in the Pacific region in recent years, with 95 outbreaks (68 dengue outbreaks, 12 Zika virus and 15 Chikungunya) reported between January 2012 and 13 May 2021.

“These have placed a heavy toll on many of the already fragile health systems and, if not contained, will have local economic and social repercussions aside from direct effects on morbidity and mortality, and pose a risk for further spread to other countries and territories,” Dr Russell said.

The SPC Pacific Community, an inter-governmental organisation providing sustainable Pacific Development through science, knowledge and innovation, is working together with the WHO, and the Pacific Public Health Surveillance Network (PPHSN) to ensure the objectives of the manual are achieved.

The manual forms the foundation for entomological capacity building and is a key resource for the JCU-led Pacific Mosquito Surveillance Strengthening for Impact (PacMOSSI) program, a $5.1m project designed to combat mosquito-borne diseases in 12 Pacific Island nations, and strengthen biosecurity to Australia’s mainland.

The development and production of the manual was supported by funding from the Australian Department of Foreign Affairs and Trade (DFAT) and the Agence française de développement (AFD), to the Pacific Nations (SPC).

Check out the Manual here http://purl.org/spc/digilib/doc/w97br