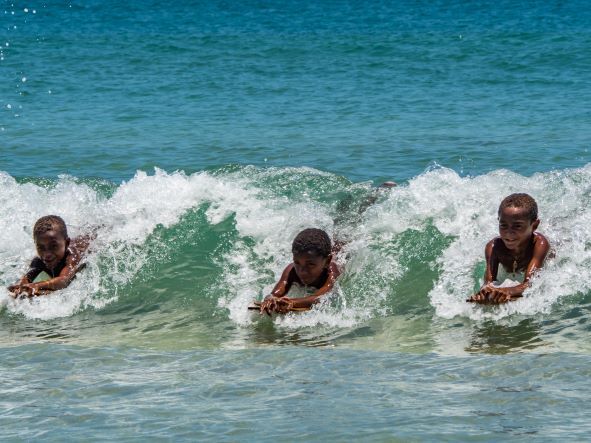 An Australian Institute of Tropical Health and Medicine scientist at James Cook University, is leading a team investigating the spread of new forms of a crippling children’s disease in Papua New Guinea.

Associate Professor of Virology and Viral Diseases, Dr Paul Horwood said community-associated methicillin-resistant Staphylococcus aureus (CA-MRSA) is spread within the community and is not associated with physically vulnerable people within the healthcare system - as is the case with regular Golden Staph (MRSA).

He said CA-MRSA is now the primary cause of a bacterial infection destroying the bones of growing children in the highlands of PNG and responsible for a host of other ailments ranging from minor to life-threatening.

“Pathogens like CA-MRSA pose a significant threat to human and animal health worldwide, but the complexities associated with their maintenance and transmission have made them difficult to understand, model and control,” Dr Horwood said.

Dr Horwood said this pathogen has the greatest risk of spread in limited-resource settings, including in Australia, with rates of CA-MRSA infections more than 29 times higher in Australian Indigenous populations when compared to non-Indigenous Australians. 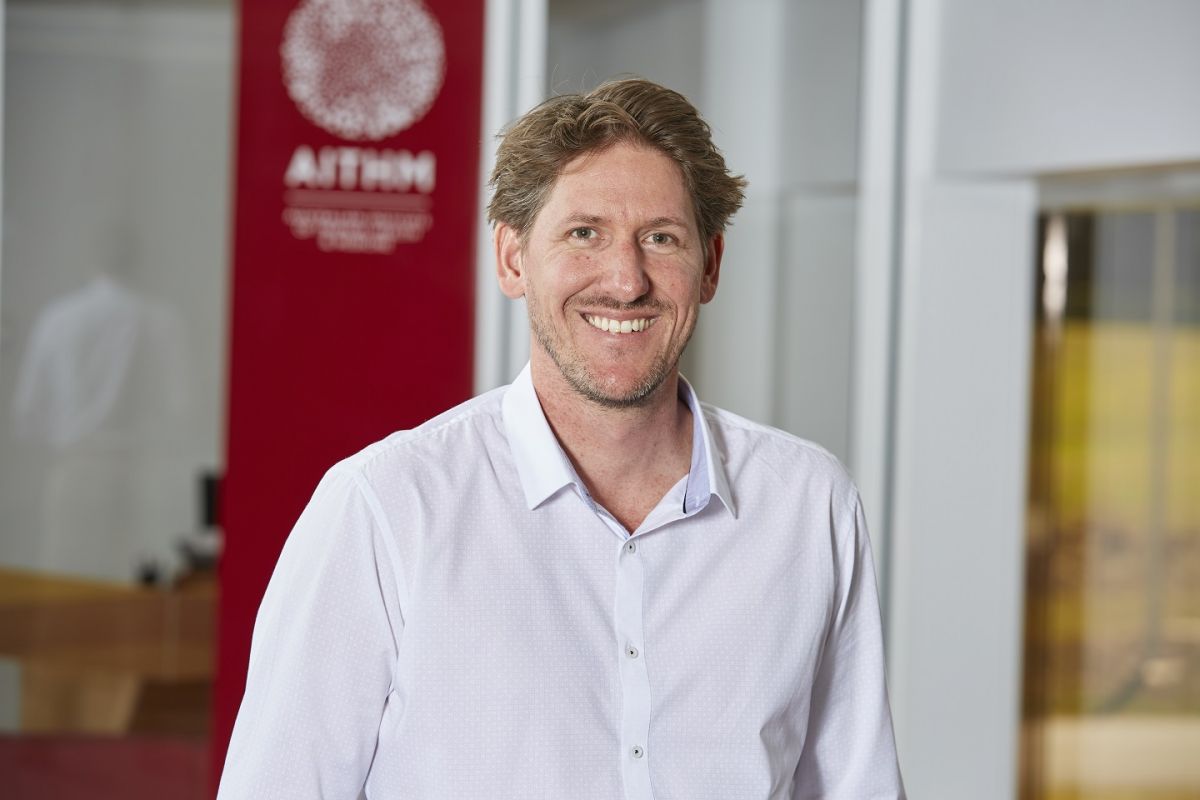 Dr Horwood has now been granted more than $600,000 by the federal government’s National Health and Medical Research Council to investigate the problem.

“We’re going to identify the factors that explain the distribution and diversity of CA-MRSA strains in traditional communities and animal reservoirs and provide the fundamental biological knowledge necessary to help predict its future spread.

“We’ll identify the epidemiological risk factors and provide a framework to enable evidence-based decision making to combat it in PNG, Australia and worldwide,” Dr Horwood said.

He said the setting of the study in PNG will lead to more effective and cheaper treatment within PNG and improve methods of combatting CA-MRSA and other pathogens in other resource-poor countries.

“Existing surveillance systems are not able to provide early warning or detect antibiotic resistant pathogens and are poorly linked to other systems necessary for a strong response to infectious disease threats.

“So, building capacity and strengthening surveillance and health system responsiveness in PNG is obviously essential for the health security of PNG, Australia and the region.”