Big data zeroes in on causes of neurological disorders 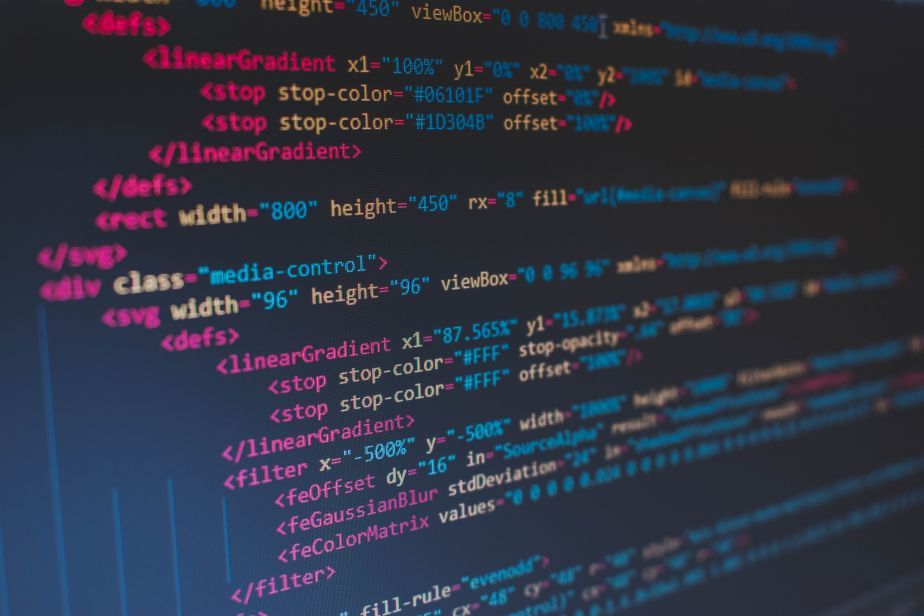 As Australia’s population ages, the incidence of neurological disorders such as Alzheimer’s disease (the most common form of dementia) and Parkinson’s is steadily climbing. In 2017, almost 243,000 Australians were living with dementia and around 47,000 with Parkinson’s. In addition, some 62,500 Australians were dealing with epilepsy – which can strike at any age. Big data analysis is homing in on the molecular origins of these disorders – opening the door to new treatment pathways.

The AITHM Research Fellow is part of an international research team which recently completed a massive, ground-breaking study; utilising big data analysis to chart how proteins in the synapse – the crucial interface/communication “hotspot” between brain neurons – are activated or de-activated, and the role they may play in the formation of memory.

The study identified around 15,000 phosphorylation (biochemical processing) sites within neuron proteins, which regulate their function. Ninety-nine percent of these sites were previously unknown.

The sites are regulated by two classes of proteins; kinases, which activate phosphorylation/ turn neuron proteins “on”, and phosphatases, which do the opposite. Both are required to balance protein activity. When protein functions are disrupted, this derails neurotransmission (communication between neurons), leading to neurological disorders. The discovery of these sites has opened a vast number of new research avenues into how they may influence disease development.

Dr Waardenberg, who led the study’s big data analysis team, developed an algorithm to predict the activity of the kinases – which have potential as drug targets.

“We were able to predict and validate their activity as upstream regulators; orchestrating the activation of hundreds and thousands of these neuron proteins. This makes them ideal drug targets for modifying the effects of neurotransmission. That's the kind of track we are hoping to take with neurological diseases,” he said.

The primary focus of the study was to investigate the memory potential of proteins – by stimulating neurons (isolated from the rest of the brain) and observing whether the stimulation invoked changes at a protein level, and if so, how long the memory of that stimulation was retained by the proteins.

“We found that an influence on protein activity does occur – and for much longer than what was previously thought. Memory appears to have some level of encoding in the activity of the proteins themselves. That may be the very first step to forming memory, in the broader context of what memory is actually about,” observed Dr Waardenberg.

The scale of this neuron study has never been attempted before. The latest high resolution mass spectrometers were used to measure changes to the 15,000 protein phosphorylation sites – 10 seconds after stimulation, then 90 seconds, five minutes and 15 minutes later. This generated a massive amount of quantitative data, demanding new computational analysis methods to decipher the results.

“Rapid technological advances are increasing the scale of what we can measure. From a computational end, the challenge is to develop the tools to make sense of such very large data sets,” said Dr Waardenberg. “We developed new methodology to analyse the phosphorylation data of all the proteins.”

The landmark study established baseline understanding of how neuron proteins behave during normal neurotransmission. Dr Waardenberg and several other members of the international research team are now utilising these findings to pinpoint protein changes/disruptions that may trigger epilepsy. They have already identified several new drug targets.