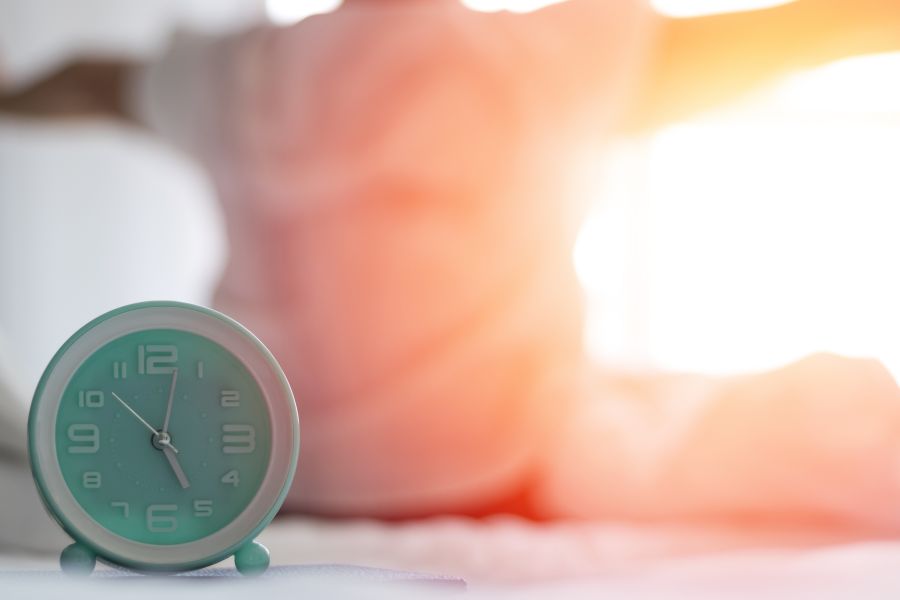 AITHM is poised to join world pioneering research into how the human body clock, which governs daily fluctuations in the immune system, may influence vulnerability to tuberculosis infection – as well as the optimum time to deliver drugs to treat the disease.

The multi-disciplinary research team in Townsville, which includes immunologist, Associate Professor Cathy Rush, microbiologist, Associate Professor Jeff Warner and Head of Biological Sciences, Professor David Whitmore, also aims to expand basic knowledge of circadian microbiology; whether bacteria, such as Mycobacterium tuberculosis, possess their own biological clocks, and if so, are they geared to maximise opportunities to infect humans.

“The day-night cycle is a strong biological stimulus that we kind of take for granted,” observed Professor Whitmore, former University of College London, Professor of Chronobiology, Cell & Developmental Biology.

“But with few exceptions, it has effectively been incorporated into every animal and plant on the planet. They have all evolved internal clocks that regulate their biology to match the day-night cycle. And not just one clock. Individual organs each have their own clock. Even individual cells. The view now is that there's probably a clock in almost every cell in the human body.

“Cells mostly go through mitosis (division) just before dawn. So there's a direct link between the biological clock in the cell and regulation of the cell division cycle. That has major implications for cancer biology.”

Disruption of normal day-night clock-regulated cell division, due to shift work or even chronic jetlag, triggers random cell division that can expedite the growth of tumours. Studies have shown that nurses who undertake sustained periods of night shifts have a significantly heightened risk of developing breast cancer.

Conversely, the use of chronotherapy (the delivery of treatment at a specific time, based on the circadian cycle, to maximize therapeutic effectiveness) has been successfully utilised by Paris oncologist, Francis Levi, to achieve an approximate 22 per cent increase in patient survival and reduced treatment side effects, by optimising the time of day he delivers chemotherapy.

With the help of graduate student Paige Bauer, the researchers have begun to develop a Zebrafish model of TB, as the fish version of TB is genetically very similar to human TB.

This model will be used to investigate how circadian rhythmicity modulates immune functions, in response to infection. The results will ​improve understanding of the mechanics involved in host-microbe interactions in TB. The aim is to utilise this information to enhance the treatment and management of an infectious disease.

Professor Whitmore’s study of Zebrafish dates back to post-doctoral research undertaken at the Institut de génétique et de biologie moléculaire et cellulaire (IGBMC) in Strasbourg, and further work with developmental biologist and Nobel Prize winner, Professor Christiane Nusslein-Volhard at the Max Planck Institute for Biology Tübingen, where he and Professor Nicholas Foulkes first demonstrated that a circadian clock system existed within all organs of the fish, rather than a specialised brain structure, as commonly believed. Their findings were published in Nature in 2000 and Nature Cell Biology in 2005.

Professor Whitmore is confident AITHM will have Zebrafish in house and providing new insights into tuberculosis by the end of 2022.