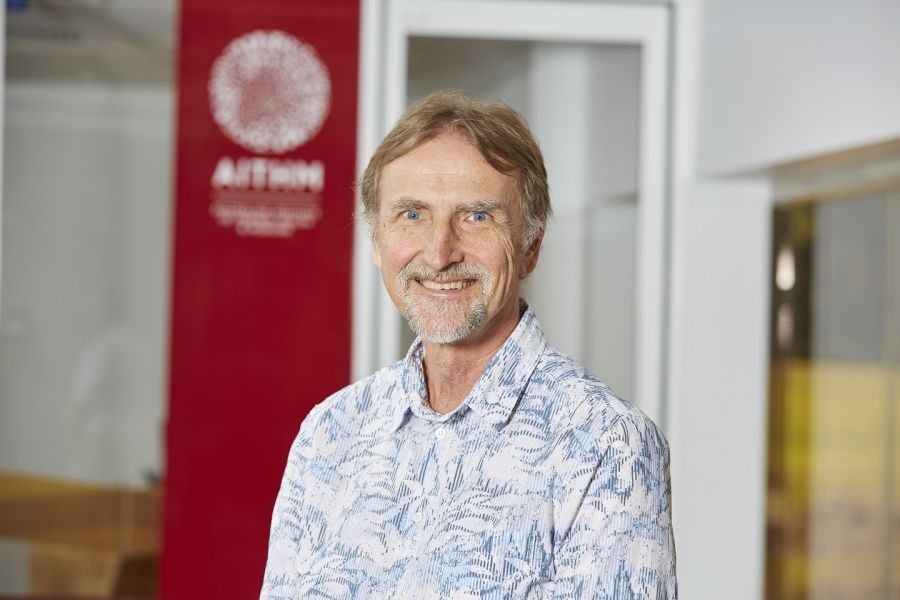 While mosquito control programs are having a significant impact on malaria rates globally, the disease-carrying insects are fighting back; changing their biting habits, developing resistance to insecticides and relocating to new areas. Malaria cases are now concentrated in 10 countries in sub-Saharan Africa and India, where 70 percent of cases exist. New control measures need to be trialled and evaluated, but will countries be able to provide crucial feedback data?

Ninety percent of countries which took part in a global survey to assess their ability to combat malaria reported they lacked adequate capacity to monitor the impact of mosquito control programs, according to survey team leader, AITHM vector biologist, Professor Tom Burkot.

Thirty-four malaria endemic countries (and one recently certified as malaria-free) took part in the 2017-2018 online survey, funded by a US $484,000 grant from the Bill and Melinda Gates Foundation to JCU, which worked with key collaborators in the United States, Singapore and Tanzania. The survey instrument was designed by AITHM co-researcher, Senior Research Fellow, Dr Tanya Russell.

National malaria control programs in each country were asked to provide information on their current efforts to implement a range of vector (mosquito) control and monitoring activities recommended by the World Health Organisation (WHO), which has recently upgraded surveillance to core intervention status.

“For malaria control to be successful, we have to understand mosquito behaviours and implement interventions to which they are vulnerable. To accomplish this, we first have to assess what countries are currently doing to monitor mosquito behaviours and what they are not doing,” said Professor Burkot, who leads the AITHM Mosquito-Borne Diseases research group.

“Then we must address, their needs, in terms of capacity – human resources, infrastructure and budget – to carry out both control and surveillance activities. Surveillance is key to detecting adverse trends and responding rapidly to outbreaks.”

Around 50 percent of the surveyed countries said they had enough capacity to maintain adequate vector control activities, which centre on the use of long-lasting insecticide-treated (bed) nets and indoor residual spraying.

In contrast, only eight percent of countries reported sufficient capacity to implement vector surveillance. Most countries undertake less than half of the WHO-recommended vector surveillance activities, which include characterising the distributions of vectors and the probability of transmission, tracking vector densities, monitoring mosquito insecticide resistance, and identifying other threats to vector control efficacy, as well as gaps in intervention coverage.

Countries which participated in the survey were most active in monitoring insecticide resistance, a mandatory condition for funding assistance from major malaria program supporters.

The survey results, published in 2019 in the Malaria Journal, have established a baseline for monitoring country progress towards eradicating malaria.

Professor Burkot and Dr Russell are conducting further analysis of the data.

“We are now specifically looking at what factors are limiting the ability of countries to undertake more vector surveillance,” he said.

Information about the Mosquito-Borne Disease Group