Buying biological time to save lives 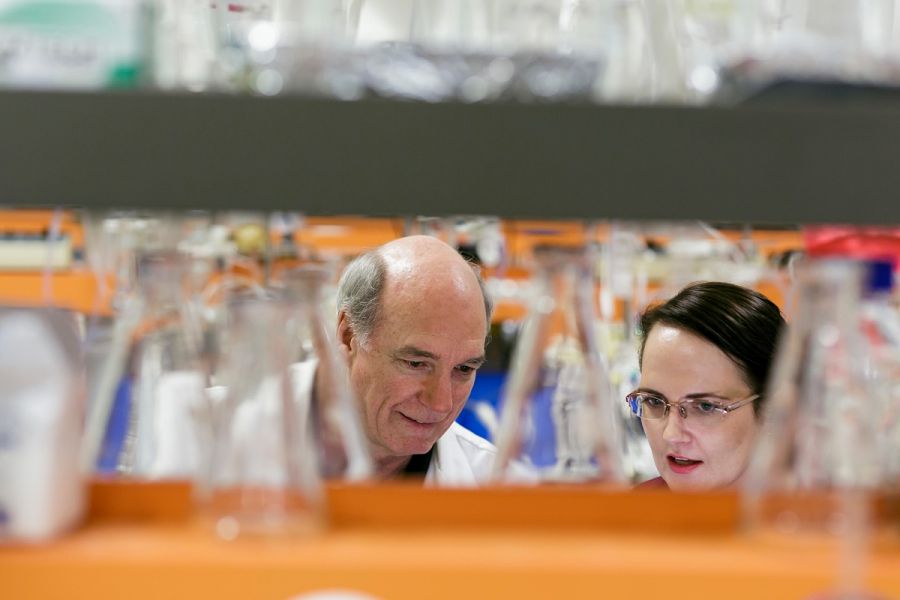 Around 40 percent of trauma-related deaths are attributed to haemorrhage – loss of blood. Delayed access to hospital treatment significantly reduces the odds of survival. Once haemorrhagic shock begins to shut down the body, there is little time to reverse the process. But what if it were possible to slow it down?

The team’s latest research results, published in 2019 in the Journal of Trauma and Acute Care Surgery, demonstrated that the drug increased survival rates and reduced secondary injury progression from one to three days after hemorrhagic shock by slowing down metabolism.

It changes the expression of the master genes of metabolism in vital organs of the body, including the brain and heart, to improve oxygen delivery.

Team members, Professor Geoffrey Dobson, Dr Jodie Morris, Dr Eric Biros and Dr Hayley Letson, all based in the JCU College of Medicine and Dentistry, have spent 20 years investigating how to slow time – in biological terms. Metabolic rate is a key mechanism in every body clock, ticking at different speeds according to species and radically influencing life spans.

“Tiny animals, like the shrew or hummingbird, can go through 50 generations, while an elephant or blue whale simply grows old,” observed Professor Dobson.

“Small animals live life in the fast lane with metabolic rates equivalent to a formula-one racing car, whereas larger mammals operate more like a tractor; and humans are in between.

“If we can develop a drug that slows metabolism in different parts of the human body, we can buy precious time and increase survival of a patient after catastrophic injury.”

In the future, the group believes the drug may increase survival and reduce secondary complications from three to seven days or longer for patients who do not have immediate access to specialised medical care.

The team’s research is being funded by the United States military to enhance efforts to resuscitate severely wounded soldiers in remote locations, far from hospitals. Situations where treatment is based solely on the contents of combat medic backpacks.

“Our drug provides medics with a new solution to save lives in these hostile environments,” said Dr Letson.

This revolutionary drug could also play a valuable role in civilian medicine, where patients, particularly those in rural and remote regions, also face obstacles to timely emergency treatment. Victims of traffic and agricultural accidents, shark attacks, and women facing life-threatening haemorrhaging during childbirth may all benefit.

“Time is an elusive concept; developing new drugs to slow down the body’s processes after trauma has huge therapeutic potential in many areas of medicine, including major surgery,” said Dr Letson.