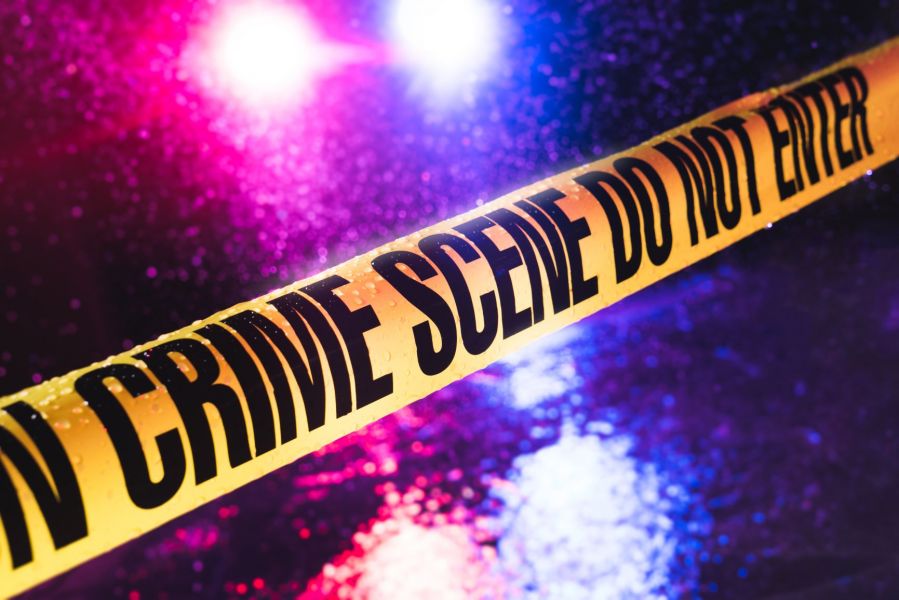 Homicide cases can be difficult to solve even when ample evidence is available, but investigators face increasing challenges when the location of a body is unknown.

Such information is often crucial to convict the perpetrator of a homicide but Queensland State Search and Rescue Coordinator and James Cook University PhD candidate Senior Sergeant Jim Whitehead is creating a world-first system that could help find homicide victims.

The Queensland Police officer is exploring the use of criminal profiles to identify viable search areas for victims.

Snr Sgt Whitehead said he is using real Queensland homicide cases to help him develop a system of statistical analysis that may help bring closure to grieving families, and assist in securing a conviction.

He is reconstructing data and patterns based on profiles of convicted murderers, in an attempt to identify correlations.

“The type of data I looked for includes where the homicide occurred, and where the body was found, the method of transport if it was moved, and method of homicide,” he said.

“I also looked at information such as the offender’s age, height and weight, the victim’s height, weight and age, and the relationships and time between when they were found.

“It’s world first, it’s never been done that way, so we are breaking ground.

With the research, he planned to create a database similar to the Lost Person Behaviour database, which he uses in his role as detective, to find missing people.

Snr Sgt Whitehead said he had used his innovative system with seven new cases, and was successful “five-and-a-half times,” he said.

“The `half time’ was the right location but the perpetrator took the victim a little bit further than I would have expected.”

Snr Sgt Whitehead began his research at JCU four years ago, slowly working his way through the large amounts of data and text.

While conducting his research, Snr Sgt Whitehead found there was no literature on his strategy for finding missing bodies, as typically police would find a murderer by investigating the body, not the other way around.

Snr Sgt Whitehead said he would also like to use his approach to help successfully uncover cold cases.

To find out more about this research, you can join Snr Sgt Whitehead's webinar on Thursday June 10, 2021, at 7 PM in Brisbane.