Cracking the causes of genetic disease at cellular level 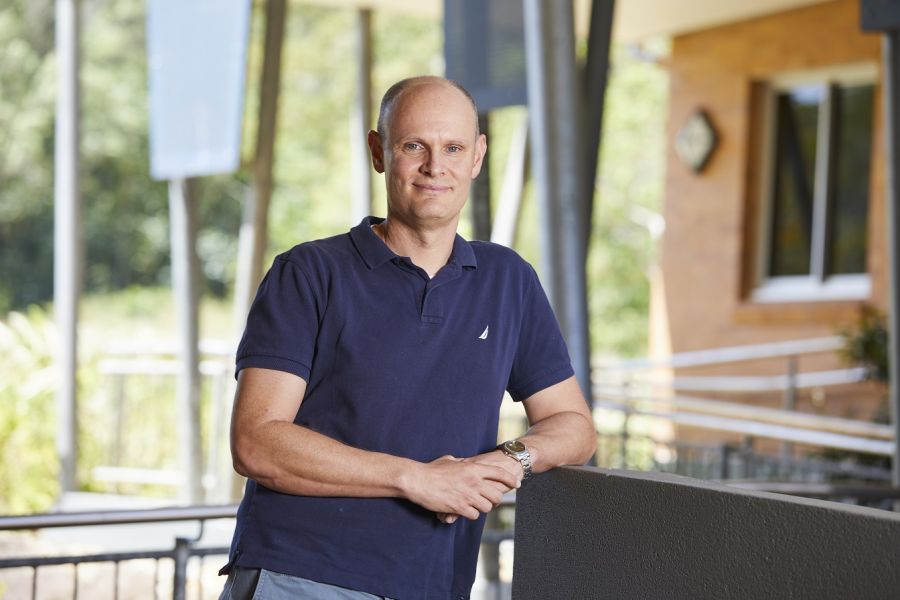 Clinicians from about ten countries have been able to offer more precise treatment to patients with autoimmune diseases thanks to a group of Australian researchers who are using sequencing technologies to pinpoint the genetic causes of their conditions.

‘We sequenced about 500 patients last year and there’s no signs of slowing down either”, says Dr Matt Field, who is among a team of international investigators at the Centre for Personalised Immunology (CPI) using genetic sequencing to identify the mutations driving often complex autoimmune diseases in individuals.

Principal senior research fellow in bioinformatics at the AITHM, Dr Field says: ‘There are more than 100 autoimmune diseases, including rheumatoid arthritis, Crohn’s disease and lupus, and they affect one in eight Australians. I’ve focused on developing the analysis methodologies that can be applied across any of these diseases.’

Autoimmune diseases often have a strong genetic component. Dr Field explains they are ‘simply your immune cells attacking your own cells resulting in persistent inflammation that essentially hurts your own body.’

He was among key researchers who established the CPI, based at the Australian National University, about five years ago to help people with immune diseases by trying to ‘identify the mutations that are actually driving the disease’ in order to give them the appropriate therapy based on what is known about the function of the affected gene.

‘In late 2018 we got approval to do this within hospitals in Australia.’  Currently most clinical cases are referred via Canberra Hospital. However, Dr Field is looking into expanding the program to hospitals in northern Australia.

Dr Field uses a supercomputer to analyse the sequencing data and generate a list of mutations. ‘Then we have these people in our team whose whole job is to write these concise clinical reports. From millions of mutations, they narrow down to a couple of mutations and then give a report to the clinician who decides how to treat the patient.’ He says: ‘in many cases, we have stories about where we've changed the therapy for people who have these diseases.’

Overseas cases are referred through a research pipeline by collaborators in the Middle East and European countries, including Germany and Spain. ‘What’s exciting is that it has become quite a global network.’

Another highlight of 2019 was a study with Professor Chris Goodnow, Director of the Garvan Institute of Medical Research, where they discovered the ‘actual mechanism of how autoimmune disease develops over time in patients in greater detail than ever shown before.’

The multi-author study, published in Cell in February 2020, involved detecting a cascade of genetic mutations that occurred in the cells of four patients affected by two rare autoimmune conditions. The mutations led to the cells turning ‘rogue’, slipping past the body’s immune checkpoints and attacking the tissues of the affected people. The auto-immune diseases in the study often progress to lymphoma, a ‘cancer of the immune system.’

Dr Field says: ‘In all patients, we had samples from different time points and we were actually able to observe how individual cells accumulated lymphoma driver mutations that slowly proliferated over time.’  This means long before patients would have been diagnosed with an autoimmune disease or lymphoma, these samples exhibited the ‘tell-tale signatures of mutations that can cause lymphoma making earlier intervention a possibility.’