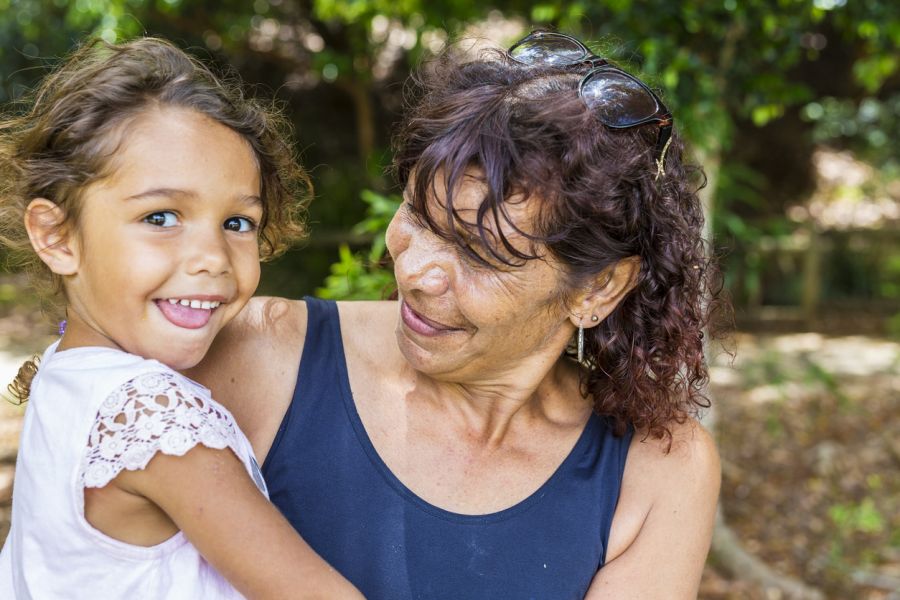 Children who were anaemic as babies and toddlers had more than double the risk of developmental disadvantage when they reach school age, according to research among Aboriginal and Torres Strait Islander children in remote Far North Queensland.

‘As far as we know we are the first to look at anaemia in early childhood, in relation to developmental indicators,’ says Dr Dympna Leonard, Adjunct Senior Lecturer Nutrition at James Cook University. Anaemia is when the haemoglobin concentration is lower than normal and the person does not have enough oxygen in the blood. Low iron levels are the most common cause.

Among reasons anaemia is important is that it can impact on brain development in the first 1000 days of life, from conception to two years old. Dr Leonard says combating anaemia can assist kids in poor communities to not only survive but thrive. ‘Preventing anaemia helps children to reach their full potential.’

Among Indigenous children, Dr Leonard says anaemia could be prevented by a program of nutrition promotion and multi-micronutrient preparations (MNPs) as recommended by the World Health Organisation. She said these babies and young kids need ‘continued breast-feeding and healthy first foods and this is what the nutrition promotion component would focus on…MNPs are designed to fortify that healthy food.’

In a previous study, Dr Leonard and fellow researchers looked at health service data of 708 Far North Queensland Aboriginal and Torres Strait Islander children born between 2006 and 2010 and their mothers. They found 61 per cent of the children became anaemic between the ages of six and 23 months.

The researchers said the iron status of newborns in the first months of life reflects the iron levels of their mothers during pregnancy. The paper noted: ‘Traditionally, Aboriginal and Torres Strait Islander Australians consumed many iron-rich foods such as insects, shellfish, animal blood and organs.’ Today, however, they consume diets less nutritious than those of other Australians. ‘These nutrient-poor diets, often commencing from early life, are associated with high rates of food insecurity compared to other Australians, especially among those living in remote locations.’

They found a higher risk of developmental vulnerability among children of Aboriginal compared to Torres Strait Islander mothers.  ‘This may reflect different historical experiences as Aboriginal people of mainland Queensland were subject to extensive forced removals compared to the Torres Strait. Loss of access to nutrient-dense traditional food was only one of many grim consequences of this policy.’

For the follow-up study, they looked at developmental indicators for 250 of these children who were assessed by their teachers at primary school age for the Australian Early Development Census (AEDC). ‘We found that 46 per cent children who had early anaemia had developmental disadvantage at school-age compared to 23 per cent for those who had not,’ says Dr Leonard.

Children of mothers who were anaemic before and during pregnancy also had double the risk of developmental concerns at school age.

Dr Leonard says: ‘We need to continue working on food supply and food security, but that's more of a long-term strategy. We can improve early childhood development in stand-alone anaemia-prevention programs that are effective in a much shorter time-frame, if there is the political commitment and the political will to do that.’