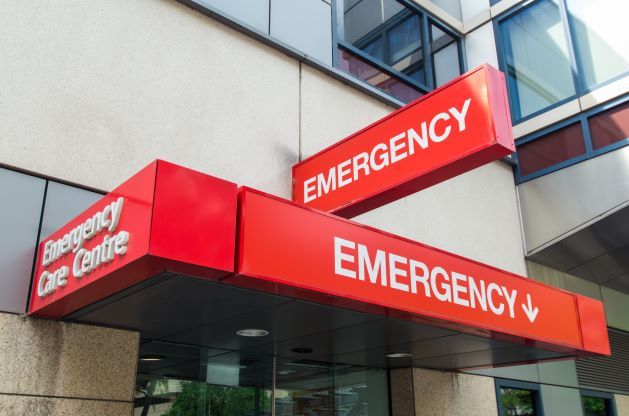 A study has found people in some regional areas attended hospital emergency departments with problems that could be dealt with by a GP.

AITHM's Dr Yaqoot Fatima, a researcher at JCU and the University of Queensland, has led a study on people who attended a Mount Isa remote emergency department with conditions that could be treated by a GP - and questioned them about their choices.

The researchers analysed emergency department attendance data in for the year of 2016 and surveyed more than 360 people who attended the ED in that year. Patient records for 400 randomly selected presentations were reviewed for deeper analysis.

The median age of people who used ED services inappropriately was 29 years, and young adults (18-35 years) were the highest users (31.5%)

Most ED attendances (70%) were on weekdays, peaking on Monday.

“Patients made rational and pragmatic decisions based on perceptions of urgency and the availability, accessibility, affordability, acceptability and efficiency of service options,” said Professor Knight.

Professor Knight suggested strategies to reduce inappropriate ED utilisation should include raising community awareness of how and when to utilise the appropriate service, understanding different models of care, and the need to register with a general practice, particularly for young families.

Dr Fatima said increasing access to GP services, both same-day and after-hours including telephone consultations, is a priority, but not the entire solution.

She said the findings demonstrate that local health services need to work together to analyse the problem and provide a foundation for improving local primary care services.

Notes: Mount Isa is a remote mining city in the Gulf Country of Queensland, about 900 km inland from the nearest regional centre. The population is about 19,000 within the city and about 31,000 within the region.

About 25 per cent of the population identify as Aboriginal or Torres Strait Islander, about 10 times the national average. There is also a significant additional fly-in, fly-out mining industry population. Just over half of patients were frequent users (≥3 times in a year), including 3.1 per cent who had used ED services more than 10 times in a year.