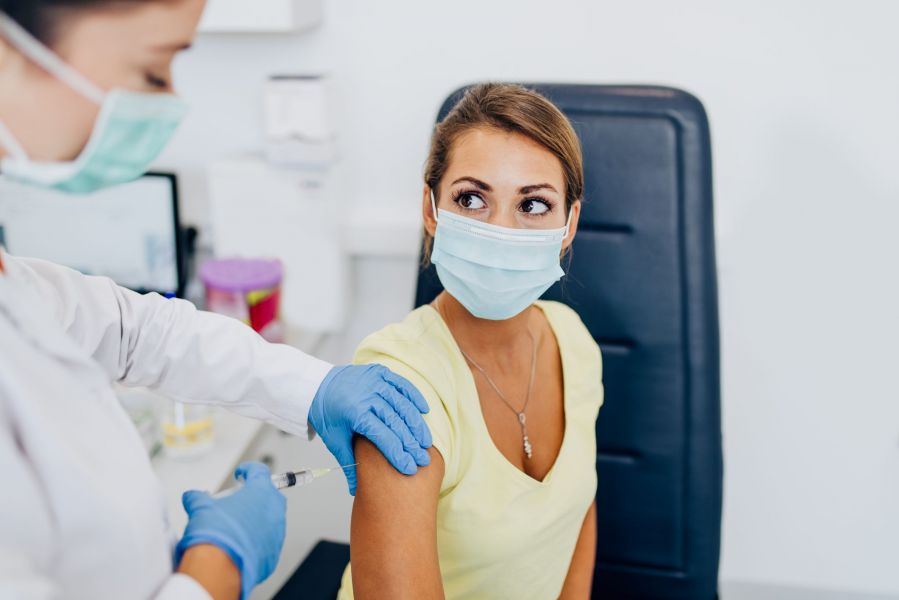 A universal flu vaccine that provides broad protection has eluded experts for decades, but now researchers are honing their focus onto boosting antibodies as a technique to deliver broad-scale flu protection.

JCU Immunology and Infectious Disease expert Dr Hillary Vanderven is one of a team of researchers at the Australian Institute of Tropical Health and Medicine, looking at ways to combat the ‘drift and shift’ of flu viruses, in order to improve vaccine responsiveness.

Dr Vanderven said the effectiveness of current influenza vaccines is limited by the rate at which flu viruses mutate. Flu viruses can ‘drift or shift’ causing changes in viral proteins called antigens.

Over time, flu viruses ‘drift’ due to the random accumulation of mutations in their genes. This process of ‘drifting’ allows the flu virus to evade the immune system, leading to seasonal epidemics or outbreaks of flu. As a result of this drifting, researchers must change the composition of the flu vaccine annually in order to keep up.

The emergence of a new influenza virus, for which there is little or no immunity, can lead to a global pandemic.

Influenza viruses which have undergone this genetic mixing, or antigenic shift, include the 1918 Spanish Flu, the H3N2 Hong Kong Flu pandemic of 1968, the H1N1 Swine Flu scare of 2009, and the H7N9 avian influenza virus from China in 2013.

Dr Vanderven said while current influenza vaccinations can induce neutralising antibodies capable of preventing infection, they are developed to protect against specific strains of the virus.  As such they provide limited protection against new or mutating strains.

To overcome this issue, there has been a renewed interest in developing influenza vaccines that induce broadly-reactive antibodies which target those parts of the influenza virus that are highly similar or ‘conserved’ across different strains of the virus such as the hemagglutinin stem, which is a protein found on the surface of all influenza A viruses.

Older adults with low levels of influenza-specific antibodies, may be more susceptible to influenza virus infection.  As such, a strong vaccine-induced antibody response may improve protective immunity in these at-risk individuals.

Research undertaken by Dr Vanderven and colleagues in 2020 highlighted the necessity for a more comprehensive assessment of the current influenza vaccination strategy, and the need to consider variability in the aged population.

Read more about the science behind this research here in Science Direct.