Focus on global cancer burden for adolescents and young adults 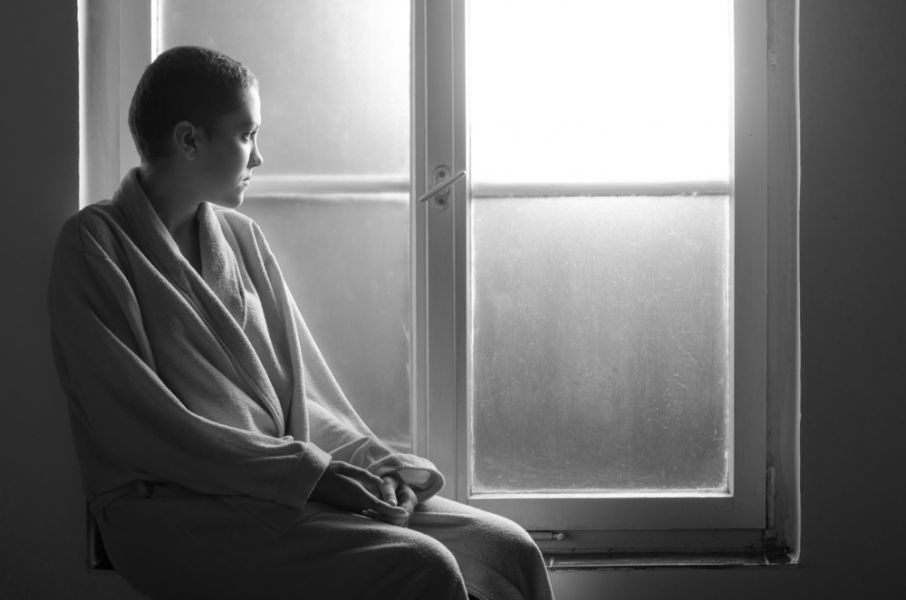 Biostatician, lecturer and AITHM public health researcher, Oyelola Adegboye, recently shared his expertise with the Global Burden of Disease Study (GBD) as a contributing author to a further analysis of the 2019 GBD registries of cancer. For the first time, the GBD cancer registry data was examined specifically for the adolescent and young adult group, aged 15 to 39 years.

“Adolescent and young adult oncology has historically been less prioritised than younger or older patients. However, not only do they represent a distinct subpopulation with a shift from cancers that primarily affect children to those that affect adults, but they are also in an important phase of life where they have a potential for high societal impact.”

In order to capture the burden of cancer in terms of its impact, the metric of disability-adjusted life-years (DALYs) was applied, taking into account years of life lost due to ill-health, disability and/or early death.

“It is clear from this study that the distribution of DALYs due to cancer in adolescents and young adults is distinct from that of children and older adults, particularly the transition to carcinomas such as breast and cervical cancer,” said Oyelola.

Other notable findings from the 2019 GBD cancer registry analysis include:

Spatial epidemiology was used to visually portray the analysis of the GBD cancer registry data, with findings presented both globally and by countries ranked according to five socio-demographic index (SDI) groups.

Unsurprisingly, cancer burden differed significantly across SDI quintiles. Although higher SDI grouped countries recorded a higher incidence of cancer compared to lower SDI countries (partly due to underreporting and under/misdiagnosis of cancer incidence in low SDI countries), they experienced a lower overall DALY burden of cancer in the 15-39 years age group. Low SDI countries had the highest mortality and highest rate of DALYs due to the disease, with the greatest DALY rates occurring specifically in parts of Asia, southern sub-Saharan Africa, and South America.

Other notable differences between high and low SDI countries in the DALY burden of cancer for this age group include:

“Overall, the data from this analysis shows that there is an urgent need for a global effort to improve outcomes in this population, with collaboration at the regional and country levels, as well as between governments, institutions, academic societies, and patient advocacy and non-profit organisations,” said Oyelola.