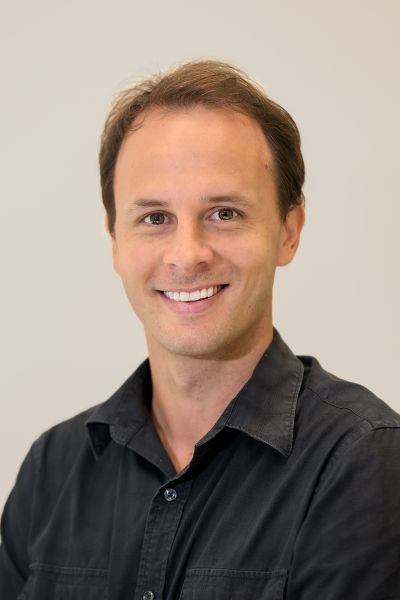 Coeliac disease – a debilitating autoimmune condition triggered by gluten – affects about     one in every 100 Australians. It requires strict dietary vigilance to avoid common food staples such as bread and pasta, as well as life-long, expensive medical monitoring to prevent gut inflammatory symptoms and complications such as intestinal cancers.

A previous trial published in 2015 by AITHM researchers showed that people infected with hookworms could tolerate gradually reintroducing gluten into their diet. However the study was small (12 participants) and did not include participants treated with a “non-hookworm” placebo.

The latest, recently-completed two-year trial, involved 54 coeliac disease patients in Townsville, Brisbane and Christchurch, New Zealand, who were treated with either 20 or 40 microscopic Necator americanus (human hookworm) larvae, or a placebo, both applied to the skin. Hookworm infection takes four-eight weeks to establish in the intestine, and all participants adhered to a strict gluten-free diet during this time.

At week 12, the participants began a 30-week “challenge”. They received escalating gluten doses, starting at a low level (one to two spaghetti straw/s per day) and finishing with a moderate dose of 60 straws daily. All groups were regularly monitored with safety checks, blood tests and gut biopsies, to check if the gluten was triggering adverse reactions.

They found that gradual re-introduction of gluten into the diet was well tolerated by approximately half of those who underwent the placebo treatment – with similar results in those who received hookworms. This suggested that hookworm treatment was of no benefit, if consuming a moderate amount of gluten each day.

However, hookworm-treated participants tended to have improved tolerance to lower levels of gluten consumption, with fewer coeliac symptoms and improved quality of life survey scores – which were not seen in placebo recipients.

These trial results confounded the original study hypothesis that most un-protected coeliac disease patients (i.e. participants who received the placebo) would quickly develop signs of gluten intolerance. The finding that around half these patients could handle moderate amounts of gluten daily suggested that gradually increasing gluten into their diet may have led to improved gluten tolerance.

The latest finding that hookworm-treated people tended to feel better when eating lower levels of gluten echoed results from two previous AITHM trials, where energy levels, quality of life and wellbeing were improved by the treatment. Dr Giacomin believes this warrants further exploration.

As part of the study, the researchers collected a range of biological samples (blood, gut biopsy and faeces), which will hopefully enhance understanding of the mechanistic reasons why some people developed tolerance to gluten, while others did not.

“We now have assembled a goldmine of samples to investigate how these worms affect the human body in the context of an autoimmune disease,” said Dr Giacomin.

Previous studies have indicated the parasite produces beneficial anti-inflammatory secretions – which are now being explored by AITHM researchers such as immunoparasitologist, Distinguished Professor Alex Loukas, and other groups worldwide – for their potential to treat a range of inflammatory diseases.

“New therapies based on drugs derived from hookworm-secreted molecules are likely to be a more palatable option than live hookworm infection for people with inflammatory diseases” observed Dr Giacomin.

“It is also currently difficult to standardise and up-scale the production of live hookworms, which are critical factors when producing a medicinal product.”

The AITHM team is continuing their efforts to progress worm molecules as therapies. However, they suspect that the benefits of whole-worm treatment may not be easily replicated by purified worm components alone, so turning live hookworms into a standardised medicinal therapy remains on their research agenda.

Dr Giacomin and his co-researchers look forward to exploring the fruits of the latest trial to assist their efforts to unlock the therapeutic potential of hookworms.