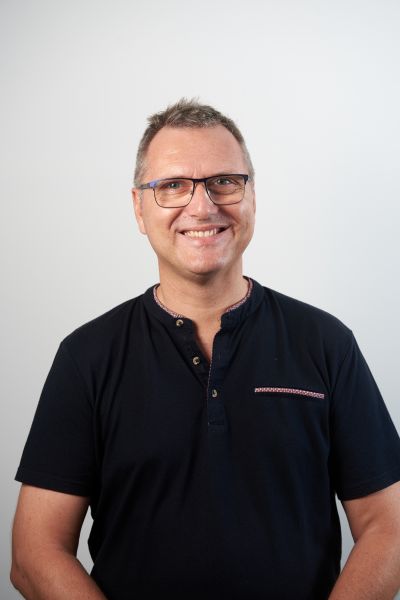 Digital human modelling (DHM) is now a crucial tool in ergonomic design, simulating human physical and cognitive reactions to assess and improve the interface between people and physical objects/systems. It underpins health and safety in countless aspects of daily life – from the design of beds, cars and office work stations to the navigation of passenger jets. But the interface between DHM experts themselves has been limited to date, reducing opportunities to share information/further develop this discipline.

Co-edited by Sofia Scataglini, a Human Factors engineer at the Belgian Military Hospital in Brussels and Visiting Professor at the University of Antwerp, DHM and Posturography provides a comprehensive overview of the latest DHM tools and systems, as well as case studies on their practical use in a range of industrial fields.

Coaxing input from such a diverse range and number of DHM experts was no mean feat for the editor, even though A/Professor Paul was able to draw upon international connections fostered over his 25-year career.

“This discipline is deeply divided between researchers and practitioners; academics and business people; free-minders and protectionists; and generalists and specialists,” he observed.

“There has been lack of collaboration in the past, and because human modelling systems are independently developed, we don’t have common standards; a vast number of different file formats are in use, causing a major road block for data exchange between modellers. This is frustrating and costly. It is actually hampering the commercial success of OEMs and further development of DHM as a discipline.”

A/Professor Paul, who contributed four chapters to DHM and Posturography, hopes it will not only become a valuable reference tool for engineers, architects and others keen to investigate the use of DHM tools in ergonomic design, but also draw the DHM community closer together and initiate further research, collaboration, and development through improved knowledge sharing.

In the meantime, he has already begun work on a new book project which will explore digital human modelling in medicine.

“While the first book looked at modelling the human body as a whole, this book looks inside. How can we model the human heart, the lungs and arteries? How can we make medical predictions and simulations with these models, in order to plan for surgery – or even avoid it; make health outcome predictions, including the simulated impact of drug therapy,” he said.

A/Professor Paul views the new book as a logical progression for an ergonomist.