New tool in kit to turn tide on disease 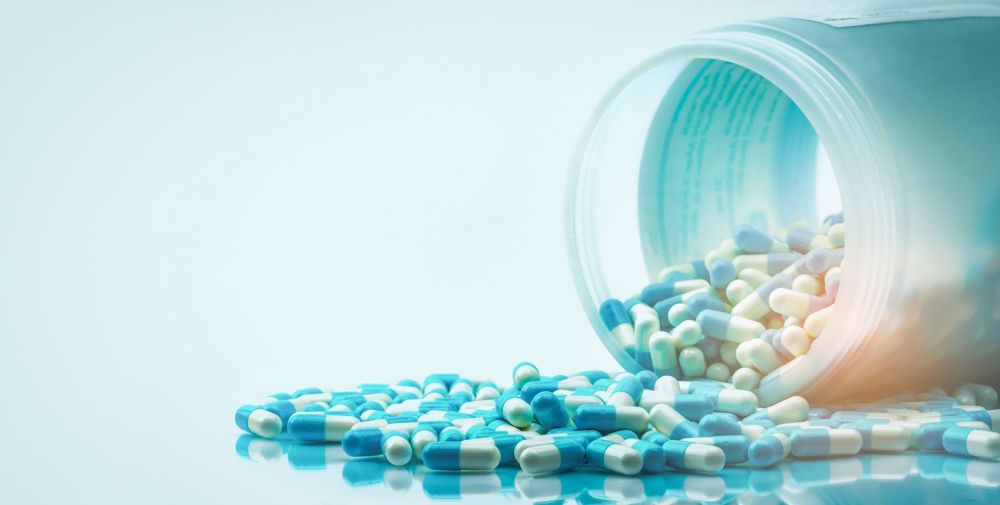 Antibacterial resistance is one of our most serious health threats, but elusive peptides found in animals and plants could hold the key to developing modern medicines to tackle this threat to human health.

However, locating the genes that encode these peptides is like finding a needle in a haystack.

Researchers at the Australian Institute of Tropical Health and Medicine at JCU, have developed a new high-tech tool in a bid to find solutions to antibacterial resistance.

Bioinformatician Dr Ira Cooke, and his team, have developed a tool which uses artificial intelligence, to analyse protein sequences and classify antimicrobial peptides.

Dr Cooke said most forms of life on the planet produce antimicrobial peptides to combat pathogens, and to maintain a healthy microbiome.

Dr Cooke said there were more than 100 autoimmune diseases, and some such as diabetes, rheumatoid arthritis, muscular dystrophy, multiple sclerosis, and fibromyalgia were known to be associated with dysfunction in the microbiome.

The ability to regulate the human microbiome is essential for the body’s development, immunity and nutrition.

The scientific community has only recently come to appreciate that antimicrobial peptides can act as regulators of the microbiome and this has led to strong interest in them for pharmaceutical research.

“Despite the intense interest in antimicrobial peptides, the genes that encode them remain difficult to detect,” Dr Cooke said.

“In a typical genome, there are tens of thousands of gene sequences and less than 1 percent of those contain antimicrobial peptides.”

Dr Cooke has guided the research of PhD candidate Legana Fingerhut to develop a software package called Ampir, which stands for `antimicrobial peptide prediction in R’.

Legana said since the software was released in May 2020, it had been downloaded more than 9000 times.

“We made a tool that is very fast, easy to use and very accurate,” Legana said.

“In terms of computational speed, Ampir takes less than two minutes to analyse up to 30,000 sequences or a whole genome using a desktop computer.”

The tool is also able to distinguish mature peptides from other peptides that do not have antimicrobial activity.

The team has worked closely with AITHM structural biologist Professor Norelle Daly, who is researching the potential of peptides as candidates for therapeutic application in inflammatory diseases.

Professor Daly said the new Ampir tool with its machine learning approach is allowing researchers such as herself to have improved accuracy, and quicker results in picking good candidate sequences for further research.

Read more about this research in Bioinformatics here.