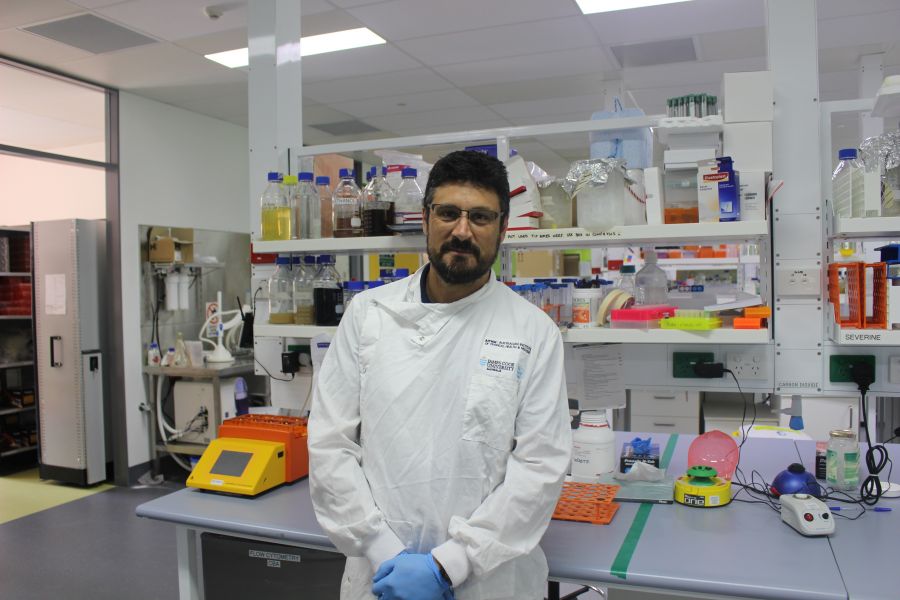 Macrobiome Therapeutics and the Australian Institute of Tropical Health and Medicine has set its sights on developing new treatments for Type 2 diabetes – with a little help from Northern Australia’s unique array of parasitic worms.

Federal minister for Northern Australia the Hon David Littleproud visited the Australian Institute of Tropical Health and Medicine’s Cairns laboratories this week to announce the new $2.2 million research and development venture, which is partly funded by the Cooperative Research Centre for Developing Northern Australian (CRCNA).

“Our investment in Northern Australia has led to some remarkable and potentially lifesaving research,” Mr Littleproud said. 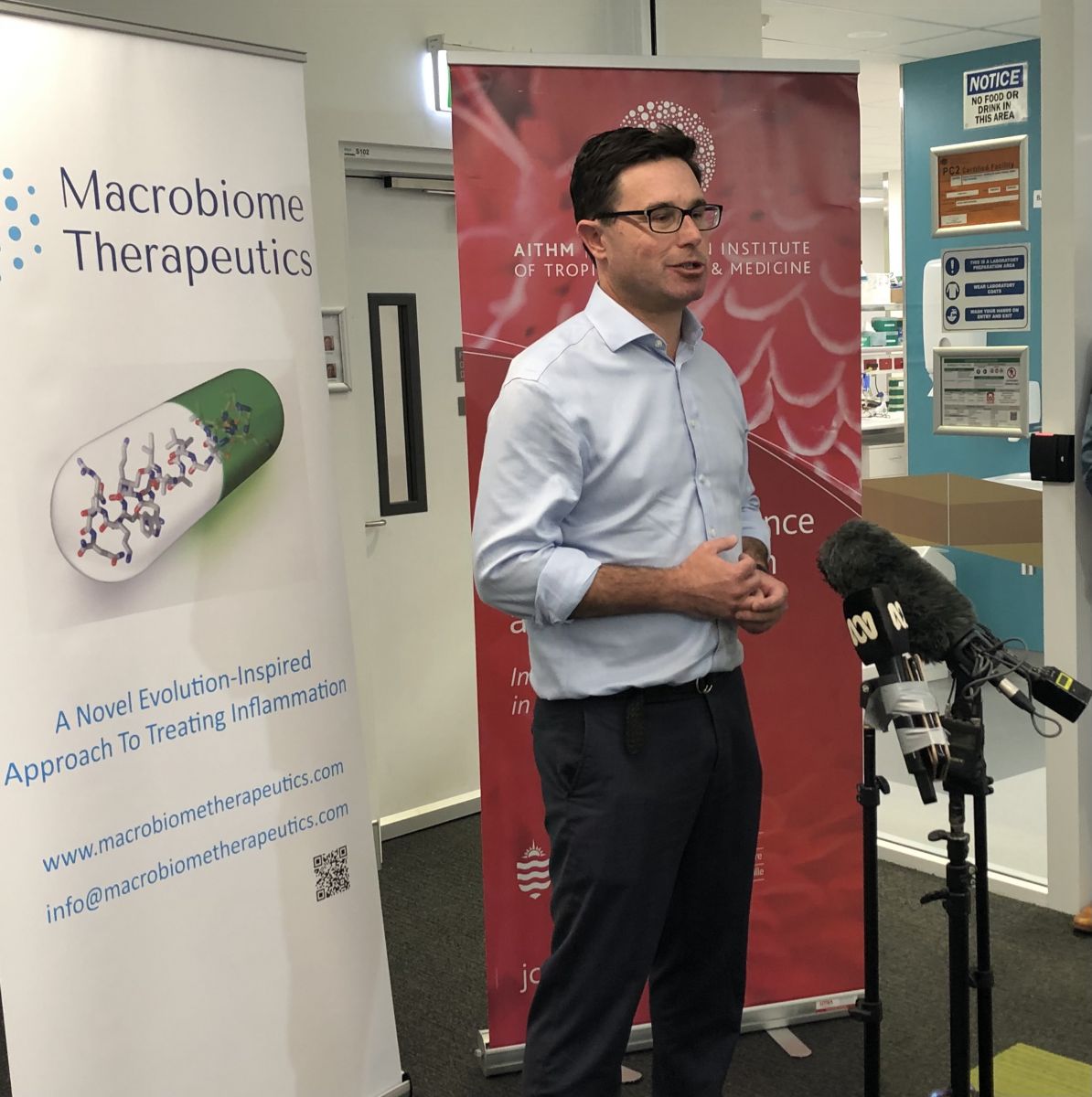 “When a hookworm is in the body it secretes proteins that target inflammation, which is a major contributing factor to some metabolic conditions, including Type 2 diabetes,” Dr Giacomin said.

“We are interested in identifying the hookworm secreted proteins which suppress the inflammatory pathways that promote diabetes and other inflammatory conditions,” he said.

Now, Macrobiome and the Australian Institute of Tropical Health and Medicine want to target these proteins and replicate them in the lab using pharmaceutical industry standards. They will test the protein molecules and determine which are best suited to the next stage of development and possible further clinical development and trials.

Professor Loukas said they take their inspiration from the diverse tropical flora and fauna which surrounds them in Northern Queensland, where unique parasites and plants abound and present an untapped, rich source of next-generation therapeutics.

“Evolutionary biology has ensured that these ancient worms and other commensal organisms have evolved to live inside humans while causing as little harm as possible. Our goal is to exploit this remarkable example of co-evolution and harness it to develop entirely novel and safe medicines,” Professor Loukas said.

CRCNA Chair Sheriden Morris said if successful, the results of the project would be a game changer for millions of Australians.

“There’s a massive cost impost on the Australian health care system – with around $14.6 billion spent annually on treating people with Type 2 diabetes – many of whom live in Northern Australia,” she said.

“If we can work towards a cost-effective treatment which may prevent the onset of the disease, then those resources could be diverted to tackling other chronic diseases and bolstering the delivery of health care across Northern Australia.” 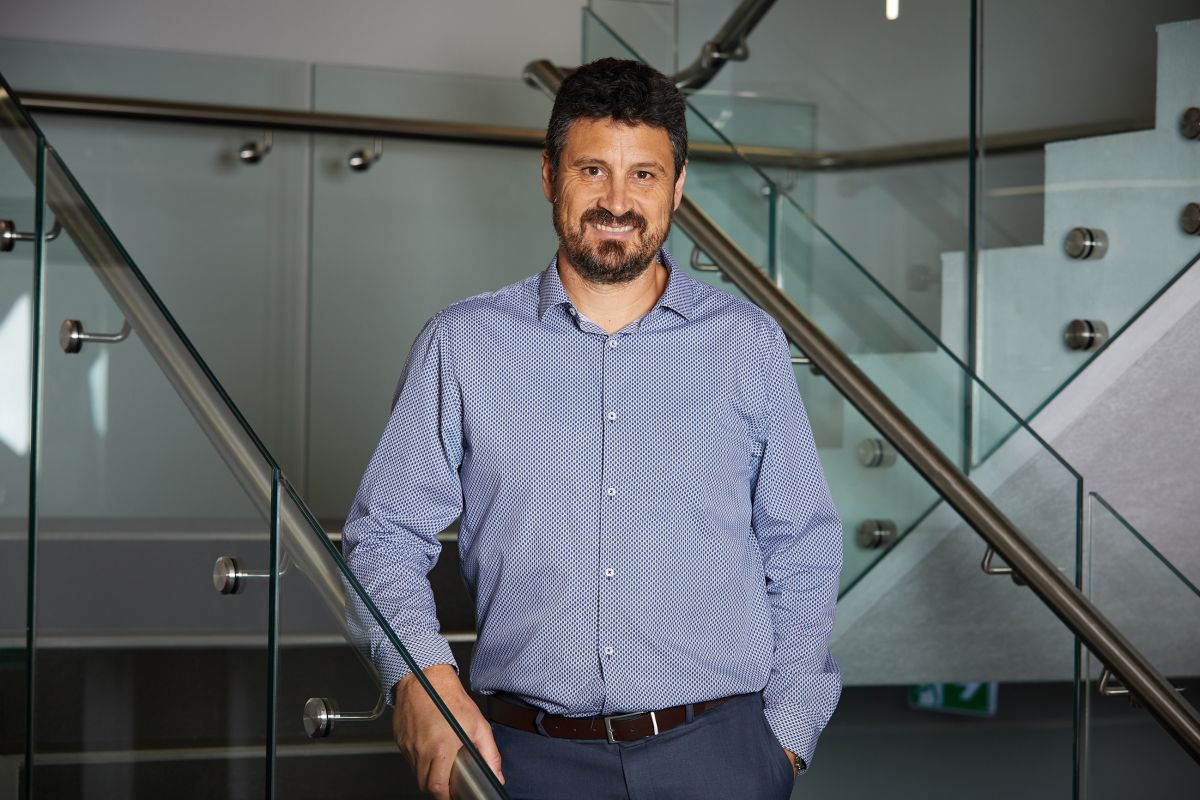