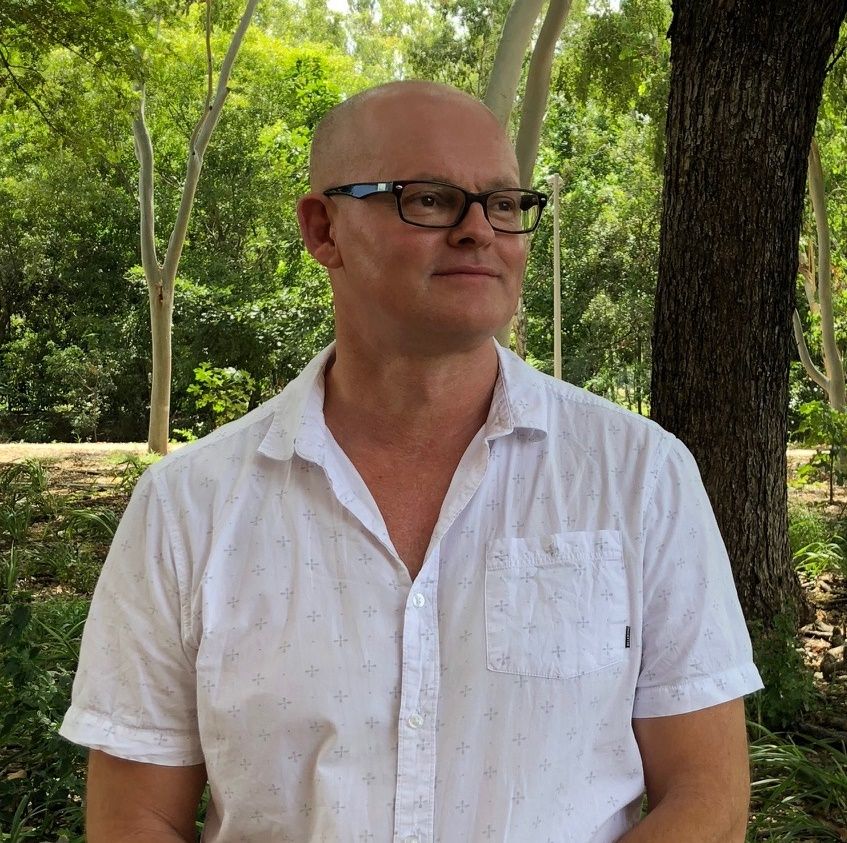 Liver cancer rates in Australia have skyrocketed more than 400 percent in the past 30 years. Still stigmatised as a disease associated with excessive alcohol consumption and illicit drug use, rising obesity levels nationwide are now recognised to be a major contributing factor. The survival rate for liver cancer patients is just 18 percent after five years. Scientists are looking for new treatment strategies.

AITHM cell biologist, Associate Professor Lionel Hebbard, is part of an international research team which has identified a promising new combined therapy approach to treat liver cancer, based on the results of a pioneering six-year study.

“We were surprised to find that the action of two existing drugs would have this synergistic effect. They have been used as a therapeutic approach in other tumour models, but it is the first time that they have been used together in liver cancer,” said A/Professor Hebbard, head of the Cancer Metabolism Research group, based at the AITHM Centre for Molecular Therapeutics.

To more closely replicate normal human immune responses, the trial used liver cancer cells derived from non-immunosuppressed mice – to investigate molecules in key cellular signalling pathways that promote the growth of tumour cells, to then identify an effective way to halt their progress.

The researchers focused on two intracellular signalling proteins, Mammalian Target of Rapamycin (mTOR) and Src molecules, which are commonly activated in patients with liver cancer – and were also found to be present in cell lines derived from mouse models of human liver cancer.

mTOR regulates the metabolism and growth of tumour cells, which require a lot of energy to multiply, while Src regulates the blood vessel growth into tumours and the invasive nature of the cancer cells.

The two signalling pathways have been individually targeted with different liver cancer drugs in the past – without success. A/Professor Hebbard and his co-researchers decided to trial a combination of Rapamycin and Dasatinib on both.

“We figured that if we could inhibit the processes of these signalling pathways – even partially – with these two drugs, we could reduce tumour growth to a significant extent,” he said. “In actual fact, it reduced liver cancer growth in the mice 29-fold.”

“There are only a few drugs currently available to treat liver cancer and they deliver really poor outcomes. There is an urgent clinical need to develop new therapeutic strategies,” he said.

“Both these drugs are already in the market. They just have to be trialled together in patients, and their potential evaluated over time.”

The international research team included scientists from Australia, Belgium and the United Kingdom.