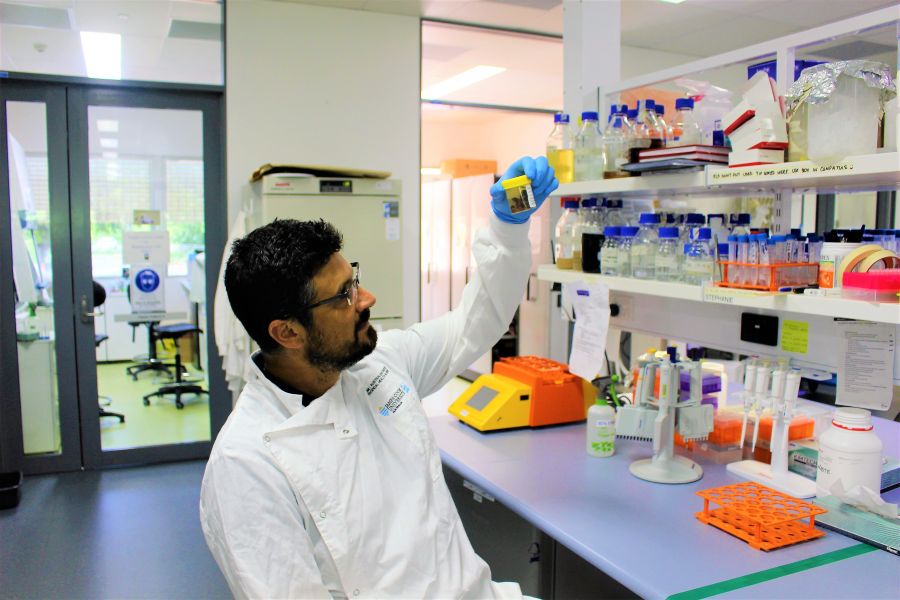 Parasites could become part of the armour of military personnel and first responders to help them counter chemical and biological weapon attacks in war zones.

Professor Alex Loukas’ and Dr Paul Giacomin’s teams from the Australian Institute of Tropical Health at Medicine James Cook University, will receive nearly US $2.5 million over five years to conduct research that builds on this work with parasitic helminth infections in human volunteers.

The funding is part of a US$16.4 million contract awarded to US research and development company Charles River Analytics from the US Government’s Defense Advanced Research Projects Agency (DARPA).

AITHM molecular parasitologist Professor Loukas said the project is intended to reduce the burden of personal protective equipment worn or carried by members of the military and medical first responders in conflict zones to protect them against bio-terrorism agents.

“Capitalising on recent advances in genetic modification of parasitic helminths using CRISPR-Cas9, the team will create parasitic helminths that secrete drugs that counteract bio-terrorism agents and thereby protect the parasite-infected subject against chemical and biological agents in a safe and well tolerated manner,” Professor Loukas said.

To achieve this goal, the team will work with the US Food and Drug Adminstration to obtain Investigational New Drug status for the use of genetically modified parasitic helminths in human volunteers.

He said as military technology and technology in general advances, these kinds of threats will become more common.

“It’s clearly an advantage to have an internal biological solution to counter threats when they suddenly appear. We are thinking of parasitic helminths as internal molecular foundries, producing and delivering drugs within and throughout the body continuously, or on demand, if we so choose,” Professor Loukas said.

Six other international universities and companies are involved in the multi-million  program, which was initially conceived by JCU’s Professor Loukas and his US colleague Professor Paul Brindley at George Washington University.

“It’s all cutting-edge work and JCU will be an integral part of it,” Professor Loukas said. 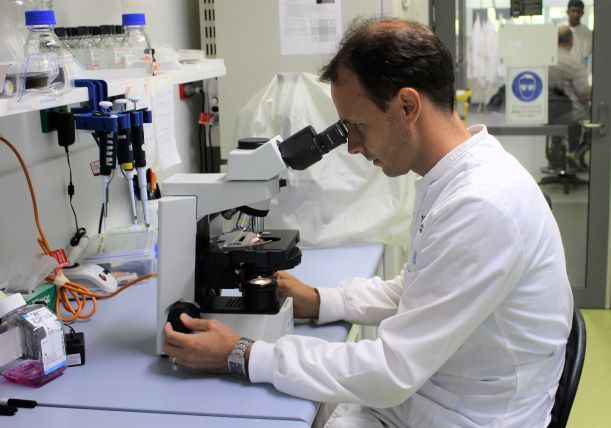