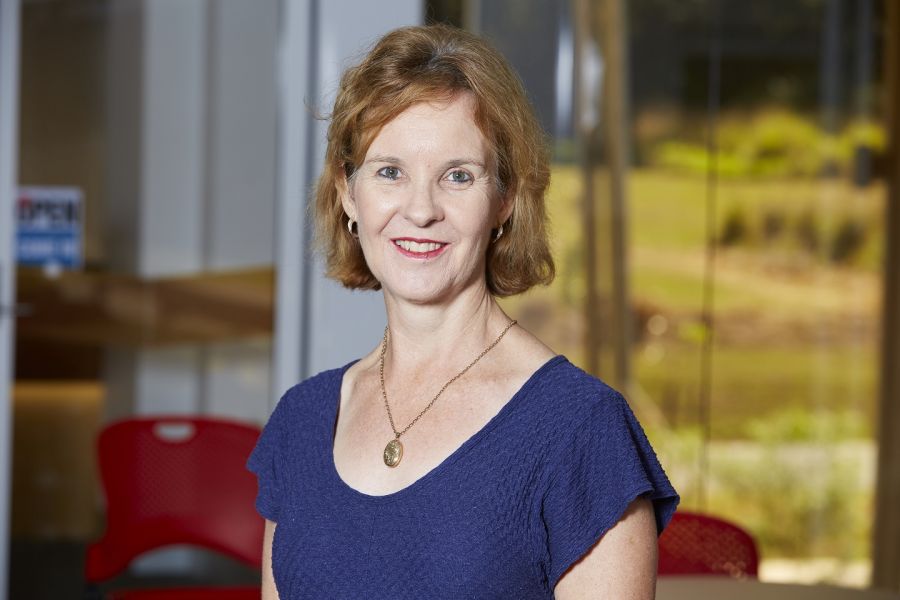 Researchers at AITHM have homed in on four T-cell antigens as candidates for developing a cross-species vaccine against malaria.

Professor Denise Doolan, Professorial Research Fellow in Infectious Diseases Immunology and Deputy Director of AITHM explains her group has taken a holistic approach to understanding immunity to malaria, ‘how the whole parasite interacts with the immune system. And from that trying to identify the protein or antigen targets that are recognized and trying to identify the immune responses that underlie the ability of the host to respond to the parasite.’ ‘So, half of the lab is looking at the immune response, at host immunity. And the other half is looking at antigen discovery for vaccine development.

Antigens are any substance, including proteins from pathogens, that stimulate the host’s immune system to respond. With malaria, Prof Doolan says the T-cells preferentially recognise particular antigens and provoke an immune response required for protection against the liver stage of the malaria parasite, whereas antibodies are required for protection against the blood-stage of the parasite. Her group is identifying targets for both types of immune responses.

A molecular immunologist and Principal Research Fellow with the NHMRC, Prof Doolan says: ‘Nearly half the world’s population is at risk from malaria, with more than 200 million clinical cases each year and almost half a million deaths.’ Vaccine development is difficult because ‘the parasite keeps changing in order to avoid the host immune response and the human host keeps changing in response to the parasite.’

The Doolan group sifted through more than 5500 proteins expressed by the malaria parasite to find which ones triggered robust immune responses from the host.  Prof Doolan says: ‘What we actually have used to define our antigen reactive targets is samples from people who were immune to malaria in the field.’ These were adults in Papua New Guinea who had malaria parasites circulating in their bloodstream but showed no signs of disease.

The antigens were then narrowed down as candidates for vaccine development. Prof Doolan said that using genomic based technologies including protein microarrays and high throughput T-cell screening assays, her group identified a subset of antigens which are preferentially recognized by T cells. They also identified another set of antigens that triggered antibody immune protection. ‘And so we've identified these two distinct sets of antigens, which are mostly novel so have not been previously reported and certainly not characterized for vaccine development.’

They want to take four of the antigens forward for potentially ‘developing a vaccine that induces T cell responses as our primary outcome, and antibody responses as a backup measure.’ They are hoping to get funding to move this research forward. Professor Doolan says they aim to develop a cross-species and strain transcending vaccine that protects against all five species of malaria parasite.

Prof Doolan says: ‘The core of my research is to try to improve the health of millions of people worldwide who are infected by either an infectious or chronic disease.’