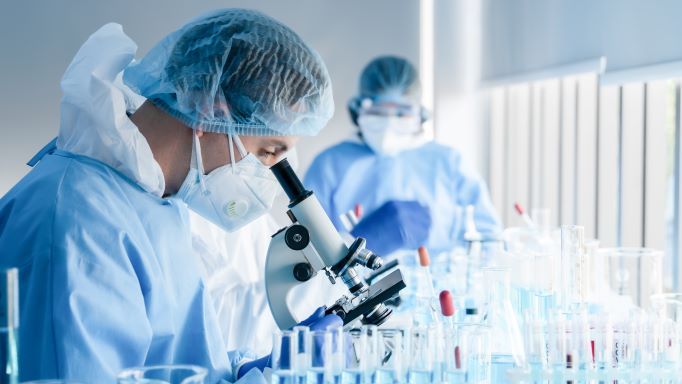 Promising tuberculosis research has been given a funding boost to develop a replacement for a 100-year-old TB vaccine, which is only effective against TB in children.

Australian Institute of Tropical Health and Medicine at JCU's Senior Research Fellow Dr Andreas Kupz said TB is the second leading infectious cause of death globally now behind COVID-19, with 10 million active cases and 1.5 million deaths annually, as well as two billion people latently infected with the bacteria that causes the disease.

“Despite this, the only licensed TB vaccine, named Bacille Calmette-Guérin or BCG, was developed 100 years ago. It is universally used to prevent TB in children, but has low effectiveness against reactivation of latent TB and against active TB in adults and is not recommended for people with impaired immunity,” Dr Kupz said.

Dr Kupz said part of the reason there had been no new TB vaccine in all this time is that research has focused on TB as a disease of the lungs.

"Our research also includes investigations into lymphatic stages of the disease, which opens up entirely new possibilities for a vaccine,” Dr Kupz said. 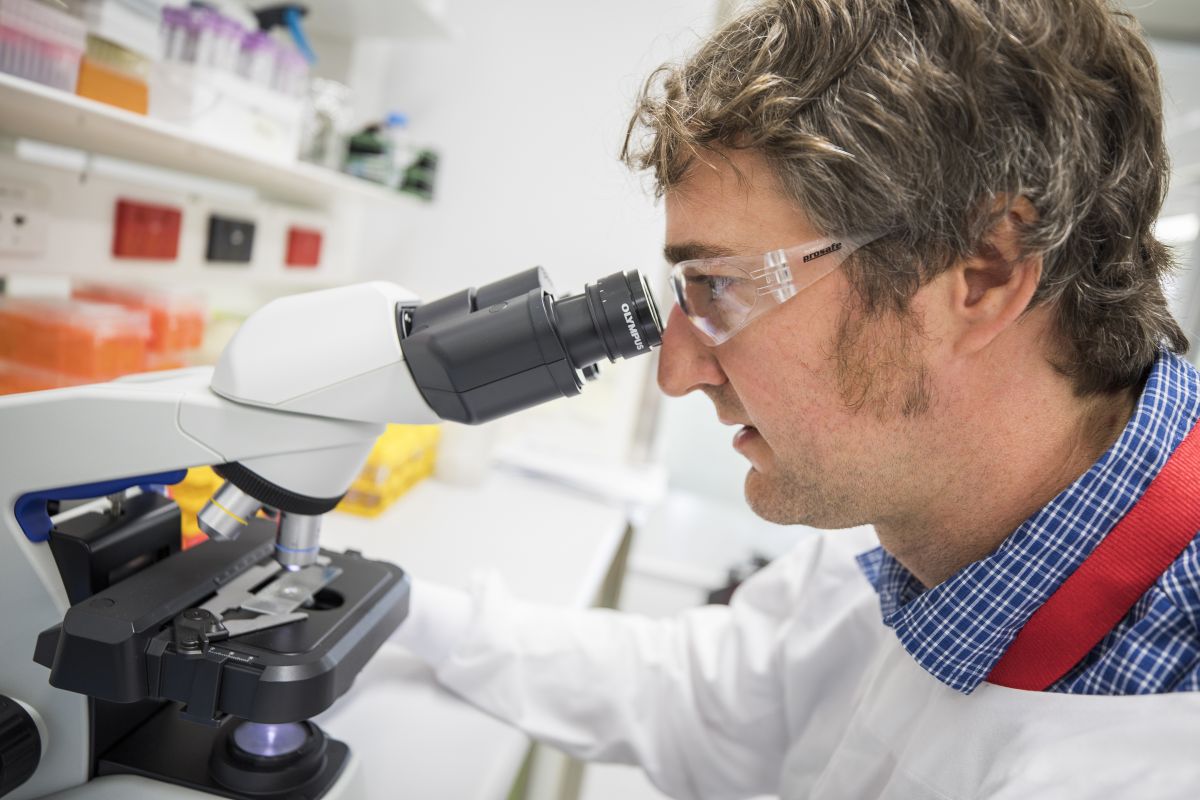 Dr Kupz and his team of collaborators have received grants from the Bill & Melinda Gates Foundation ($US 1.7m), The National Institutes of Health USA ($US 3m) and two from the Australian federal government’s National Health and Medical Research Council ($A 2.6m) to be spent over the next five years – to further develop the TB vaccine, to directly compare it to other vaccine candidates from around the world and to gain a better understanding of this disease.

“Our research projects will not only significantly advance the research fields of TB vaccinology, latent TB reactivation and TB/Type 2 diabetes comorbidity, but could also deliver a safe and effective vaccine candidate that can be administered to patients with suppressed immune systems to prevent TB. This could save millions of lives globally,” Dr Kupz said.

He said disease elimination from Indigenous communities is one of the most direct ways to improve the health status of the population and to contribute to ‘closing the gap’ in Indigenous morbidity and mortality.

“Papua New Guinea has one of the highest incidences of multi-drug resistant TB, and the introduction of TB into Australia is an increasing national public health concern.

“Queensland has unique challenges in TB control, with a high proportion of cross-border diagnoses, an incidence of TB about 30 times that of the rest of Australia, and an over-representation of Indigenous children with the disease.

“With an aging population, an increase in drug resistant TB and exponential rise in type 2 diabetes, TB/type 2 diabetes comorbidity will be one of the major public health challenges of the 21st century.

The development of a new and effective TB vaccine is crucial if TB is to be significantly reduced, let alone eradicated, within the coming decades.”