Race against the clock to strengthen TB vaccine 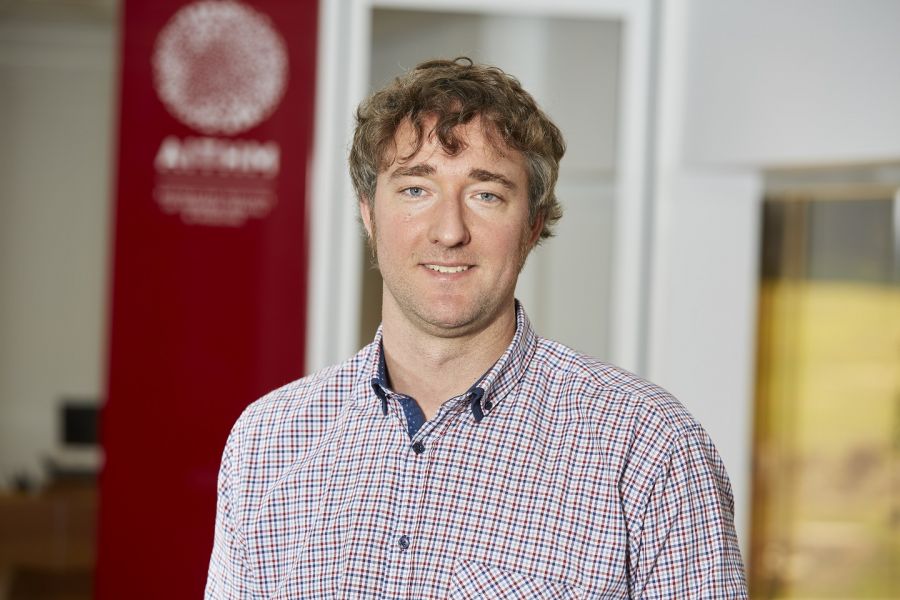 AITHM microbiologist Dr Andreas Kupz has embarked on a biological arms race – to develop an effective life-long vaccine for tuberculosis, in the face of steadily growing drug resistance to the disease, which claimed 1.6 million lives globally in 2017.

“Two billion people – around of the world’s population – are latently infected (carriers) of the disease. We have 10 million active cases per year and drug resistance is increasing every year,” said the senior research Fellow.

“It started with multi-drug resistant bacteria, currently responsible for a huge outbreak in Papua New Guinea, our closest neighbour. There are now also extensive strains, and already some cases of totally tuberculosis have been reported.

“But the current vaccine for tuberculosis, BCG, (Bacille Calmette-Guérin), only works in children. The protection wanes over time, so adolescents and adults can still contract the disease. We are working to genetically manipulate BCG to induce an immune response that will protect adults, as well.”

The team’s ultimate goal is to develop an enhanced strain of BCG, which is a live recombinant vaccine, i.e. a genetically modified bacterium used to stimulate a protective immune response in those who are vaccinated.

“In order to protect adults, we are trying to incorporate certain virulence effectors from Mycobacterium tuberculosis into the vaccine to induce an immune response that BCG doesn’t currently provide,” Dr Kupz said.

“At the moment, we are at the pre-clinical stage; doing a lot of basic research on animal models to better understand immune responses, incorporate them into vaccines and test them in the laboratory.”

Dr Kupz is also strengthening networks with other tuberculosis researchers worldwide, and keeping abreast of new techniques to further his own research.

A 2018 JCU Rising Stars Early Career Researcher Award enabled him to explore live cell imaging at an Institut Pasteur conference in Paris; touch base with the Max Planck Institute for Infection Biology in Berlin to design a new genetic construct for a vaccine; and spend time at Germany’s Friedrich Löffler Institut, where he sowed the seeds for future collaboration on research into zoonotic tuberculosis – how TB in animals spreads to humans.

He also spoke at the Bill and Melinda Gates Foundation’s 2018 Collaboration for TB Vaccine Discovery meeting in Seattle; a special interest group, which meets once a year to discuss progress on tuberculosis vaccine development.

“Globally, there is only a relatively small community working on tuberculosis, because it is challenging to afford the time and the long haul,” Dr Kupz said