Succumbing to a virus? Blame your genes. 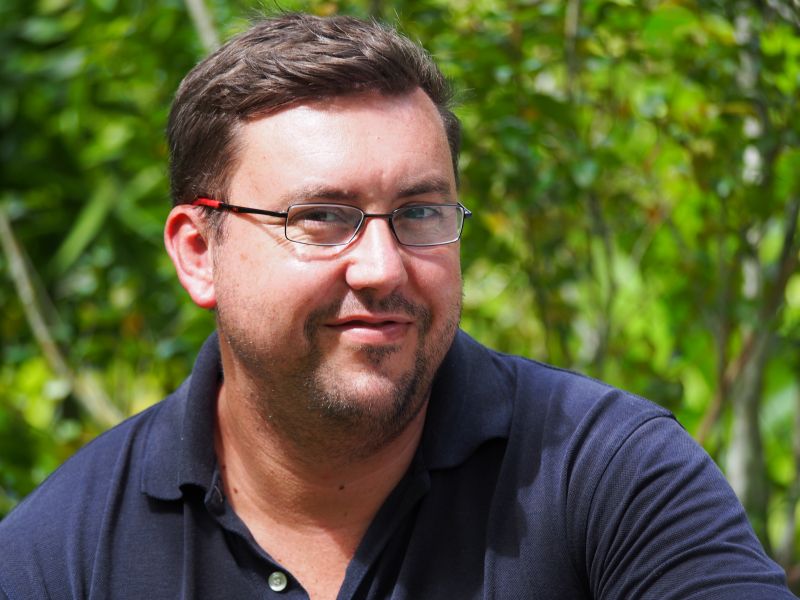 The discovery is the first step towards identifying individual genes that affect response to the viruses, according to AITHM Principal Research Fellow, Associate Professor John Miles.

“If we can identify the exact genes involved in tuning the strength of our immune response, we can utilise them to design vaccines,” he said.

They included 231 pairs of monozygotic identical twins (created from one maternal egg) and 435 pairs of dizygotic fraternal twins (developed from separate eggs), as well as siblings.

“While these viruses usually cause relatively mild or no symptoms, they have been linked to more severe diseases, including multiple sclerosis, rheumatoid arthritis, type 1 diabetes and systemic lupus erythematosus,” Professor Miles said.

The study found that identical twins, who share the same DNA, show greater similarity in the level of antibodies (disease-fighting molecules) released in response to the viruses than fraternal twins with differing DNA. The results indicate that genetic factors play a large role in how effectively and efficiently the body generates and deploys antibodies.

“We were surprised to see that the ‘power’ of your immune system is predominantly controlled by the genes passed down from your mother or father,” Professor Miles said.

“These genes determine whether you mount an intense or weak immune response when confronted with a viral infection.”

The researchers are keen to use their study findings as a stone to further research into links between viral infections and autoimmune diseases.

“Our intention is to use individual genetic variants that we discover from future genome-wide association studies as genetic instruments to investigate possible causal relationships between infection by these viruses and the development of autoimmune disease,” Professor Evans said.