The cost of self-harm 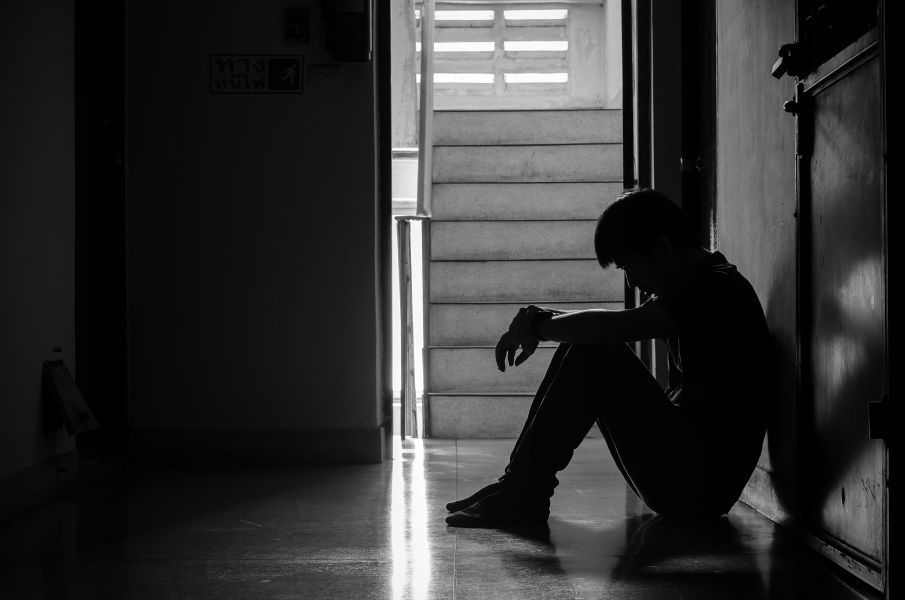 Self-harm is a significant indicator of future death from suicide. The full extent of self-harm in Australia is unknown. It is widely accepted that the number of cases identified and treated in hospitals is just the tip of the iceberg. However, accurately gauging the cost of these hospitalisations will highlight the economic impact of this largely hidden, and often stigmatised, health issue.

Far North Queensland’s demographic profile flags elevated risks of self-harm, including a higher proportion of the population that identify as First Nations people; are socio-economically disadvantaged; and live in remote and very remote areas when compared to the rest of Queensland.

Self-harming behaviours and intentions range from superficial cutting and deliberate recklessness that may cause harm to near lethal suicide attempts, such as hanging and severe cases of self-poisoning.

It was a challenging task.

“The way self-harm is categorised in coding data is by injury diagnosis. Self-harm is not a diagnosis in itself, it’s an external cause of injury,” said Mr Rouen. “Clinicians have to first determine if there was an intent to self-harm. It is feasible that some patients deny their injury was intentional.”

The total cost of treatment for the FNQ patient group was $29.4 million. The average cost per admission was $7,536.

The researcher also identified significant demographic and clinical trends. Self-poisoning accounted for 73 per cent of hospitalisations, 19 per cent were due solely to self-injury (such as hanging, cuts and falls from height) and the remaining a combination of self-poisoning and self-injury methods.

Women accounted for 59 per cent of hospitalisations and the greater share of total treatment costs, but their individual clinical costs were less than males, who tended to use more lethal methods of self-harm. The average cost of treatment increased with age, regardless of gender.

Mr Rouen believes his dataset will equip both hospital services and suicide/self-harm prevention groups with the necessary evidence to advocate for the development of regionally focussed health strategies. He has already embarked on further analysis of his findings.

“Current national datasets are very good at informing national strategies for suicidal behaviour, however nuances can and do occur at a regional level, and there are distinct differences already emerging from our dataset, in terms of self-harm methods and the overall incidence rate.”