Why kids are losing sleep 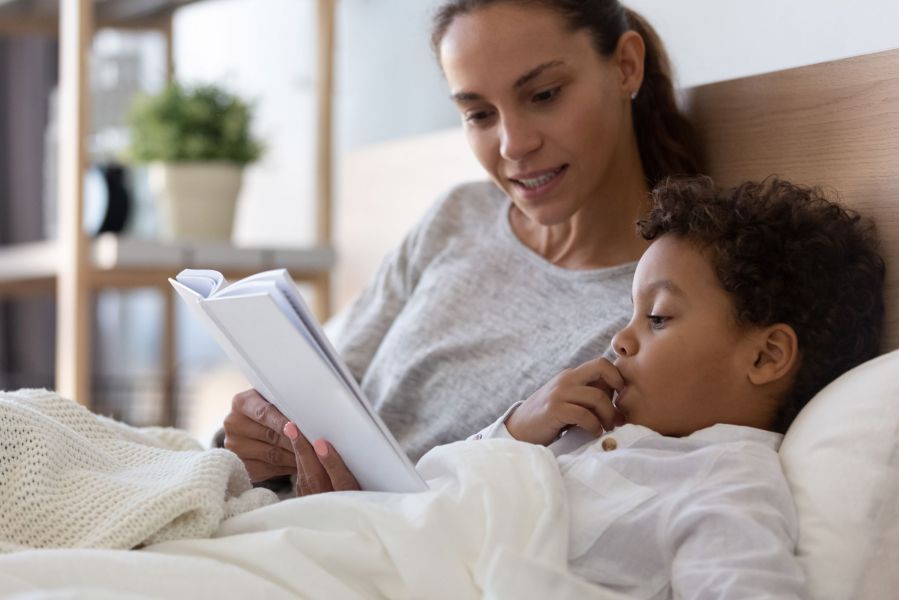 James Cook University Senior Research Fellow at the Mount Isa Centre for Rural and Remote Health Dr Yaqoot Fatima was part of a team of researchers to analyse 13 studies on sleep problems in more than 4600 Indigenous children aged up to 17-years-old.

“As poor sleep shares a relationship with these health problems and gaps in education, it is important to put sleep health into this context."

Snoring was reported in 14.2% of children in a community study, with a sleep laboratory-based study suggesting this prevalence was up to 85 per cent.

She said there was a lack of nationwide data on the prevalence of sleep problems but there is some evidence to suggest Indigenous children suffer disproportionately from sleep health issues and that there are both social and biological determinants that play a role.

“Access to sleep health care is lacking for Indigenous children. Data from sleep clinics show Indigenous Australians attend at the rate of 31 per 100,000 people while the rate for non-indigenous people is 575 per 100,000,” Dr Fatima said.

She said timely access and availability of services and follow-up are currently major barriers to treatment.

“When appropriate services do become available, significant proportions of Indigenous patients are found to be compliant with treatment plans and have derived significant benefits from treatment,” said Dr Fatima.